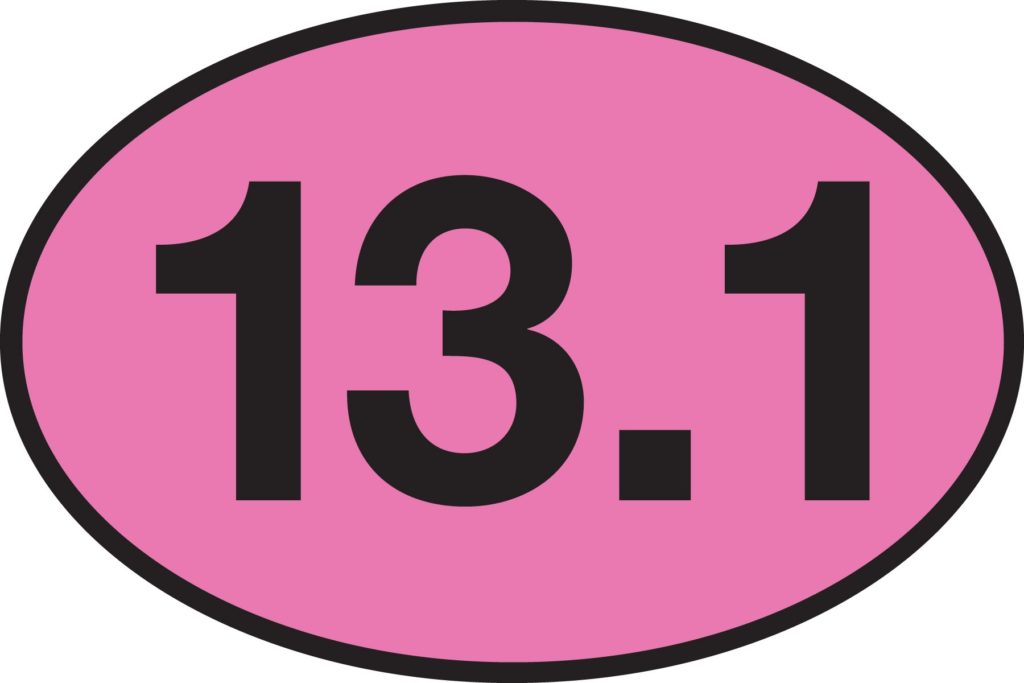 The Fall racing season is upon us. My first half marathon is in 45 days, the Lighthouse Loop Half Marathon. That race is the beginning of six months of race fun. Mostly half marathons, as I’ve pretty much got one a month between October and March 2017.

In all honesty, I’m a bit disappointed that I haven’t been training for a full marathon this year. It’s kind of weird, as I’ve run five marathons since joining Orlando Galloway in June 2012. My first, then second marathon in 2013, followed by one in 2014, and two in 2015. This training season has been my first without a full 26.2 on my schedule. I can’t say that it hasn’t been a mixed bag of emotions and thoughts on that. Part of me is good with the time off from marathon training, as the rest from that is good. But, I also miss it a lot. 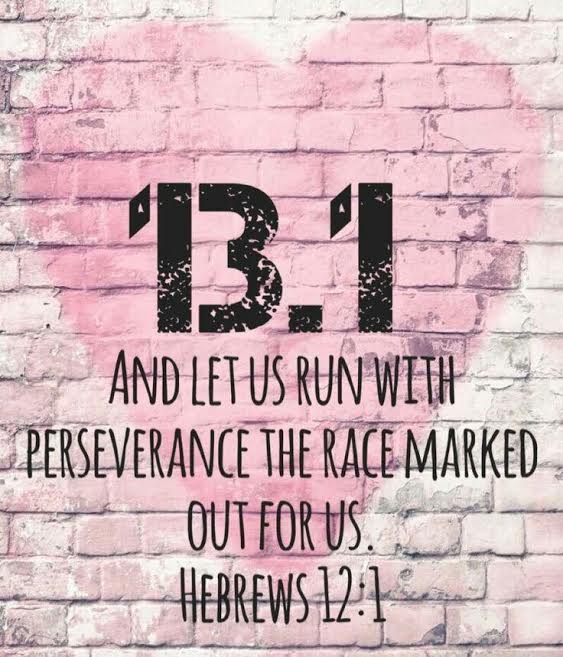 This weekend, I’ll be running 13 miles with some of my marathon runners. Two of the girls in my pace group are running their first marathons this year. One has her last long run, her 26 miler for Chicago Marathon, and the other, is doing 23 miles for the NYC Marathon. I’m excited for both of them, the journey to your first marathon is like nothing else. I know they will never forget that first marathon finish line and the miles that got them there. 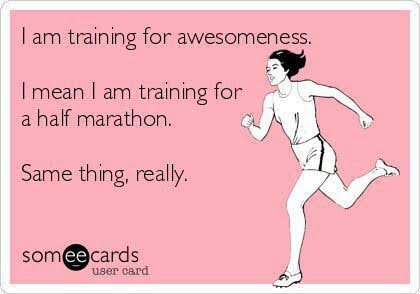 The reason I am a bit ahead in my training miles is that as a group leader, we make sure to get our group their needed mileage. Myself and one of my co-group leaders are experienced marathoners (our third group leader has yet to run 26.2…yet LOL), so we want to be sure to be with them through as much of their mileage as we can. Also, I’m actually hoping to get in more than the usual 14 miles of training mileage done before my first half. Getting up to 16-18 miles would be great. I know it will help my endurance and have me better prepared.

So, October is Lighthouse Loop Half, November is Space Coast Half Marathon, and December is the Jeff Galloway 13.1 in Atlanta, GA. I’m nailing down my January race, but it will likely be the Shark Bite Half Marathon. February is set on my schedule for the 26.2 with Donna Half Marathon, and March is the Swamp House Half. That’s not even counting any 5ks or 10ks, holiday runs and such I might throw in there. Gotta do the races while the weather is good! I’m excited to get the racing season going next month. 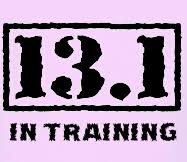 How is your training going? What are your Fall race plans?