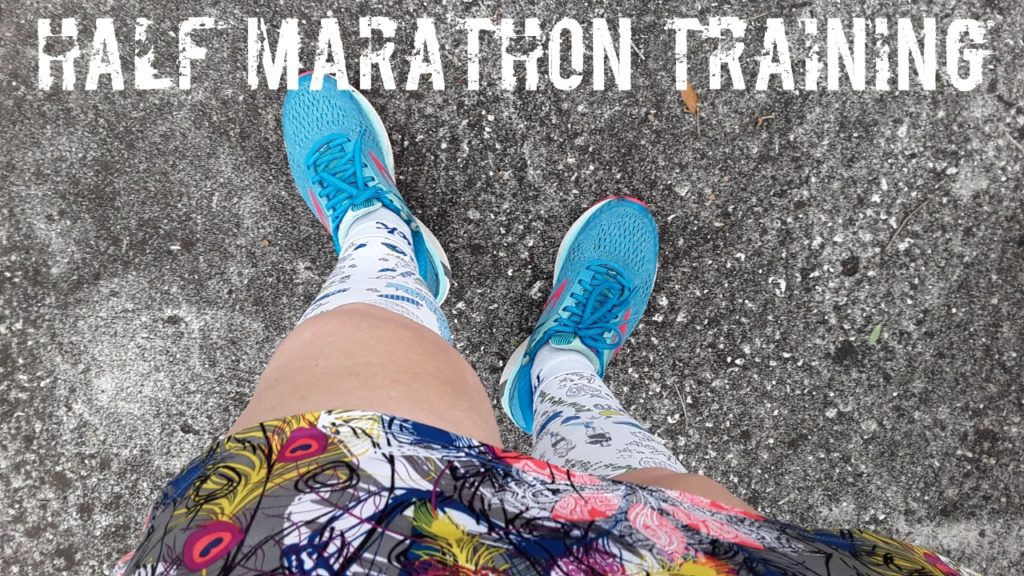 The new season of Orlando Galloway has kicked off, and thus training has begun! While I love training, not so much of a fan of the hot temperatures we have to deal with here in the Sunshine State. It can be rough, but so worth it when you are out there with friends.

The worst of the weather is right now, when your body has to get acclimated to the heat. I’ve learned that usually by the end of June, I can tolerate it better. Don’t get me wrong, it’s still hot out there, but with the right hydration plan, and cooling options (I always bring a cool towel), you can get through it easier.

My goal races right now are the OUC Orlando Half Marathon and Mount Dora Half Marathon, both in December. I’m still looking for a half in October and November. I’m hoping to do the ZOOMA Women’s Race Series in Amelia Island on October 20th, but haven’t nailed that down yet. Trying to get a group of girls from my running group to go out there and stay for the weekend and run. Really would love to run a ZOOMA race, they look amazing! 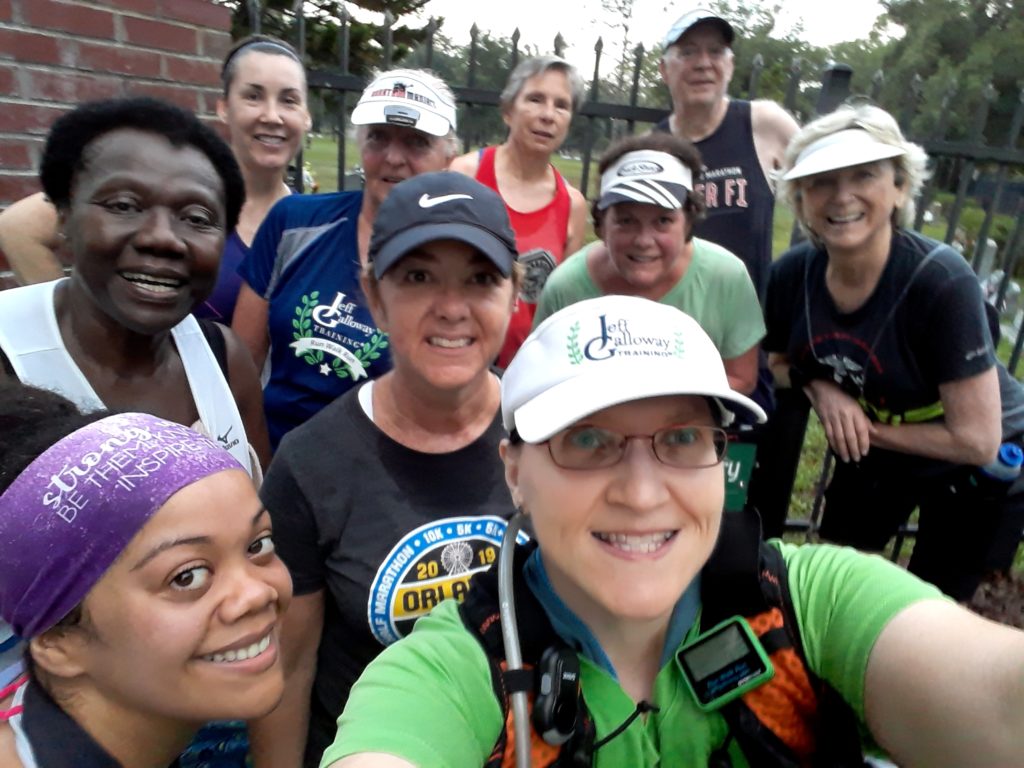 The OUC Orlando Half Marathon is my hometown half marathon, and I love running it every year when I can. This year, I have a goal to PR at the race. I haven’t PR’ed at a half in awhile, so that’s my big goal for the year. My half marathon PR time was 2:53:09 in 2016 at Swamphouse Half Marathon. So, I’m due for a new PR!

I’m looking forward to working on my speed on the track for the next few months, as I know that will help me reach my PR goals. The track and I are going to become friends, even though I’d much rather run on the roads any day. 🙂