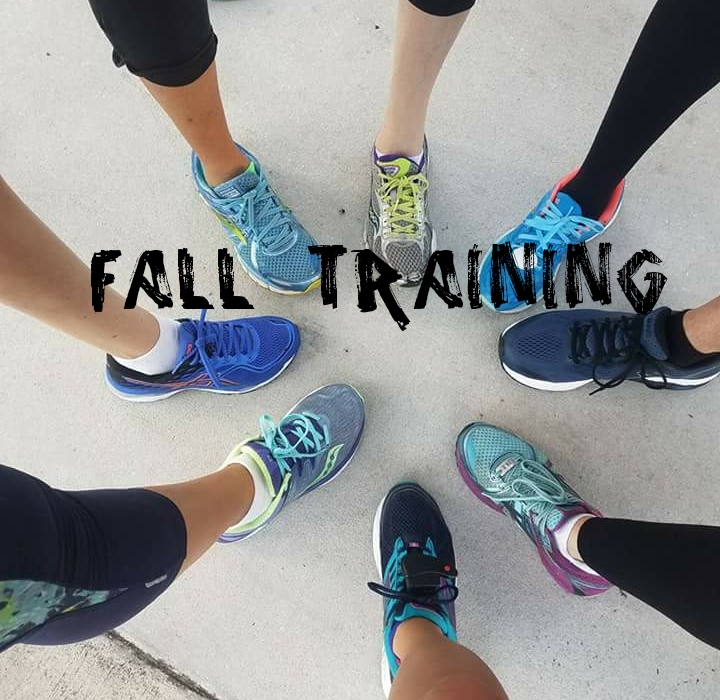 With the new Galloway training season starting up in about a month, I’m starting to think about my Fall racing schedule. I already have one race on the calendar, but I am looking for at least a couple more half marathons.

I’ve got the 2018 OUC Orlando Half Marathon on my schedule for December 1st. I’m excited about this one because not only did I skip running it last year, but with Space Coast Half Marathon off my schedule after five years of the series, I can work on getting a PR at the race.

The OUC Orlando Half Marathon is a local hometown race and I have always enjoyed doing. I ran it in 2012, 2014, 2015, and 2016. I volunteered at the race in 2013, since I ran my second marathon the weekend prior at Space Coast Marathon. Last year, I skipped it to allow my body to rest after doing the TCS NYC Marathon and then Space Coast Half the weeks before. 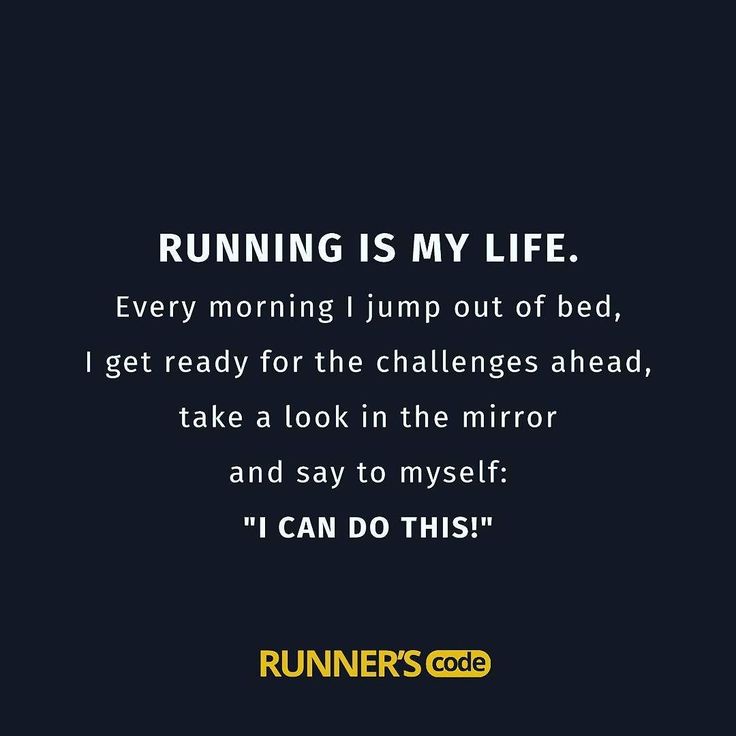 I have been looking at a new race here in Florida, the Cape Canaveral Lighthouse Foundation Half Marathon on November 11th, so that’s a possibility. It looks good, and I do like running up in that area. Some of my runner friends are also considering the race, so that makes a difference as well.

Also, I am hoping to pace the WDW Wine & Dine Half Marathon on November 4th. I should hopefully know about that one in the coming weeks. I’ve wanted to run Wine & Dine, so pacing it would be awesome.

What about you, what do your Fall racing plans look like?