My body fights me. It seems intent on wanting to stand still, stand it’s ground and battle against me when I want to achieve my goals. Mentally, I am ready to push myself, but physically, my body just doesn’t want to always do the things that I want.

I’ve noticed this the last few months during training runs as well as races. My body likes to cause me some sort of “on the run” issue that I have to really work to push through. The most recent example is this past weekend’s 10k. The last couple of miles, my chest felt as though someone was pushing on it or something. Yes, it was hot and I was a bit overheated, but my breathing became more difficult and my heart race increased. This caused me to walk more than I would have done otherwise. 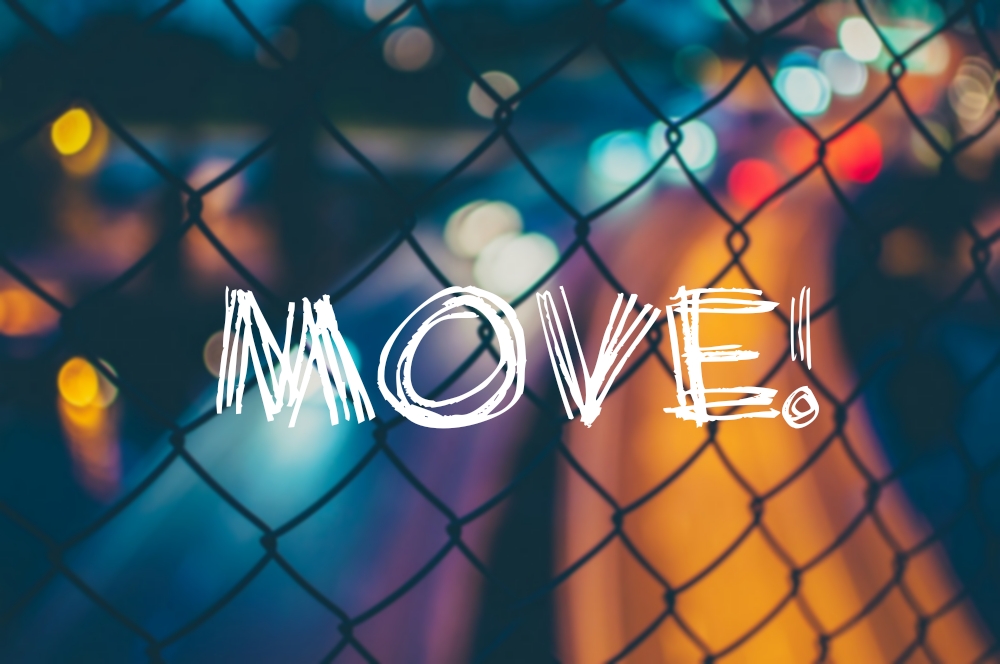 Another example is that during some of my longer runs, I have experienced issues breathing, almost as if I’m having a panic attack and I feel the need to slow myself. It’s the last mile or so, and there my body is, giving me grief. I just have to slow down and walk. I’m also more tired overall during and after a run. As someone who has done 6 marathons and over 30 half marathons, it’s just so hard to deal with my body feeling as though it’s trying to stop me from doing this thing that I love.

I suppose that it’s my chronic illness, my Fibomyalgia that is the root cause of it. Previously, I ran through some tough times with my Hashimoto’s Thyroiditis, but I suppose the Fibro issues are new to me. I was officially diagnosed with it last summer, so it’s just less than a year ago now. After the 2017 TCS NYC Marathon, I never did feel quite as strong. I guess 2018 was the year it all really began impacting my fitness and all.

Last year, I ran a number of half marathons, but I had more issues during races then. This is especially true from the Fall onward. I did come off of Cymbalta last September, and began taking Savella for my Fibro, so the medications could be a factor. So much is unknown when it comes to Fibromyalgia, so anything is possible. 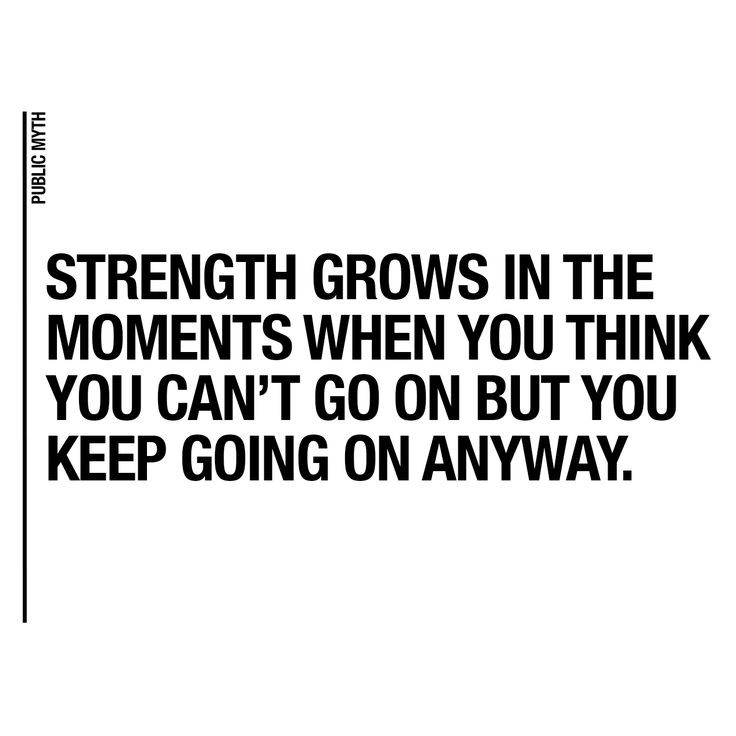 Then, watching the Boston Marathon on Monday, really dreaming of crossing that finish line someday… but, pulling myself back to reality on that front. As my health stands, I can’t run another marathon. I thought I was okay with that, but honestly, I still have that dream inside of me of becoming a Boston Marathoner. Never say never, but unless my energy-levels and overall physical self can return to what it was in 2015 or 2016, that just won’t happen.

So, while I work with my doctor this year on what he can help with, I plan on doing my own self-help journey. That begins with getting back onto the track this Thursday and working on my speed work. I refuse to believe that my Fibro can pull me down. Maybe I won’t run another 26.2, but I sure as heck can get my half marathon races strong again. This body of mine has trained for hundreds of miles since my running started in 2012, and it can and will do many more races. 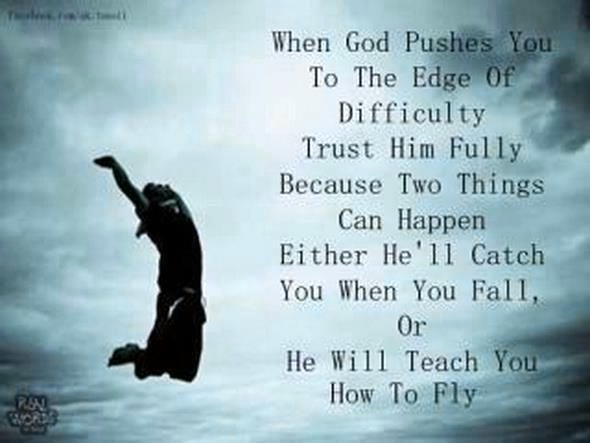 My faith in God has been the key to so much not only in running, but in my life in general. God has always been there for me, and I fully believe that if I believe in myself and train well, that “I can do all things through Christ who strengthens me.”

We all have rocky points in our life journey, and I know that I can get through this one, and become a stronger runner again for my Fall races. I won’t give up!