↓
Home Menu ↓
Home→Blogging→Race Cancellations All Over

Late this afternoon, I found out the Shamrock Race Weekend was canceled due to COVID-19. This was a race I was excited to go run, as it was also to be my first BibRavePro Summit. It is a big weekend gathering of lots of BibRavePros from all over.

While this entire situation is disappointing, I know the decision is for the best. The Race Directors have to follow what the local governments are advising, and as runners, we have to respect that. We can be upset and annoyed, but there is a greater purpose behind the cancellations.

Experts say we need to limit large gatherings so we can flatten the curve. This is a great article on why events being canceled and self-quarantines save lives. With limited large gatherings, the rate of an epidemic can slow down. 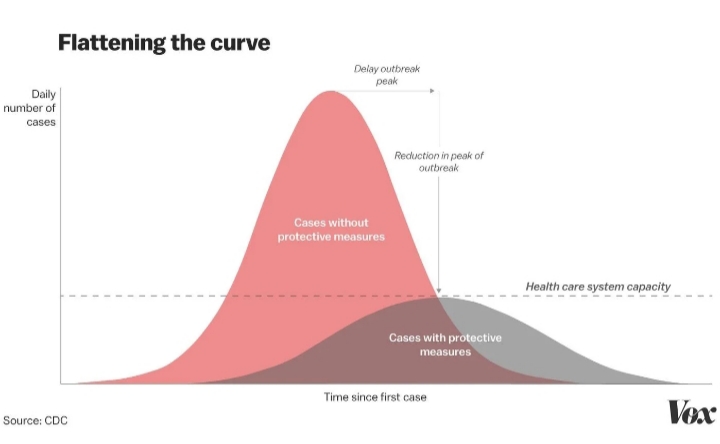 Not only are most major marathons and half marathons getting canceled, but other events in big venues are as well. As I write this blog post, dozens of races are canceling their events. This includes NYC Half Marathon, Rock ‘n’ Roll Washington DC Marathon & Half Marathon, and Marine Corps 17.7. The Boston Marathon has been postponed until the Fall, likely early September. And, both Disneyland in California and Walt Disney World in Florida will be closing for the remainder of the month.

So, as runners where do we go or do from here? While we can’t do large gatherings like races, we can run in our own neighborhoods. Some of my running group is already planning on doing our own half marathon next Saturday since a number of us are missing our events. Just a few of us banding together to run and keep our spirits up (hello endorphins!). I think getting together with a few running friends and running your race virtually is a great idea. Take your own water and fuel and get out and run. Don’t forget the hand sanitizer in your gear bag. 🙂