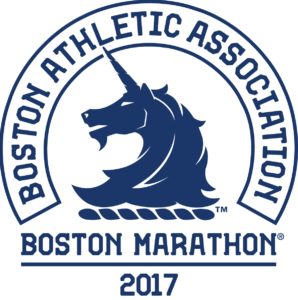 Today is a big day in the running community. It is Marathon Monday!

The 121st Boston Marathon takes place today, with 32,000 runners hitting the streets from Hopkinton to Copley Square. This year, the marathon has a deeper meaning for many. 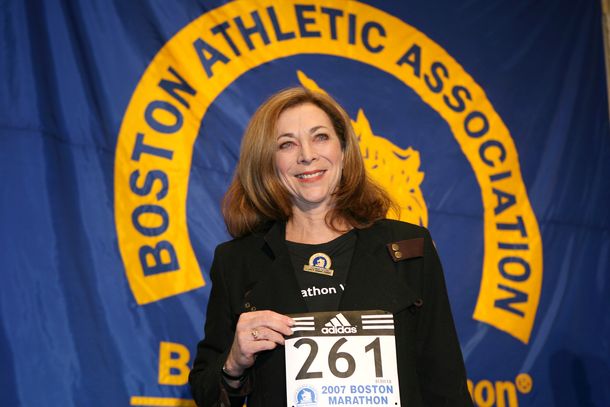 The 2017 Boston Marathon represents an anniversary for women’s running pioneer, Kathrine Switzer. Fifty years ago, in 1967, K.V. Switzer was the first woman to run the Boston Marathon as a register runner. Her bib number that year, 261 has become iconic since that day. 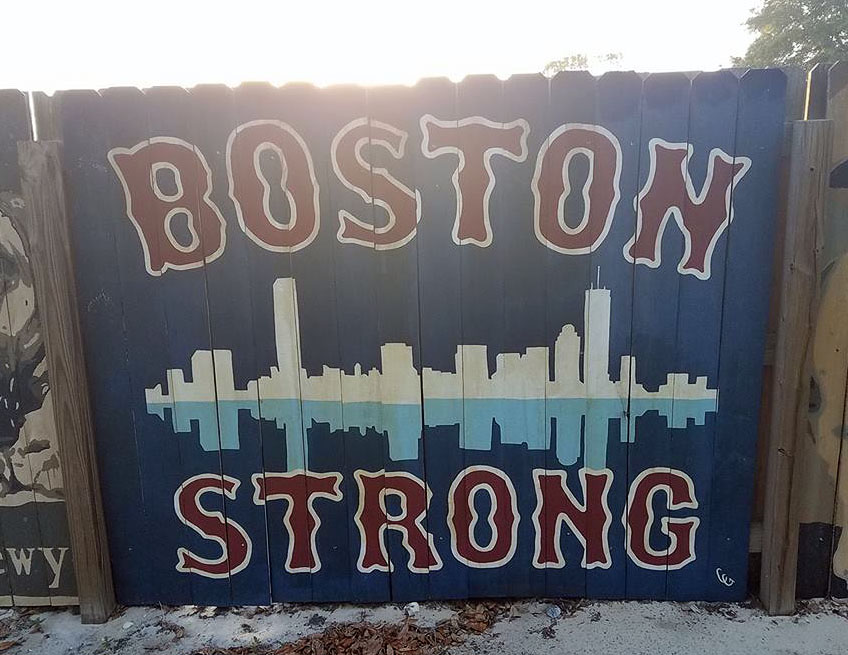 This year’s marathon is also the fourth anniversary of the Boston Marathon Bombings. It’s always such a bittersweet day, as we remember the lives lost, as well as the amazing closeness the attack brought to Boston and our country. As runners, we will forever be #BostonStrong. It’s something that united us all in such a great way. Boston’s Marathon Monday, otherwise known as Patriot’s Day is forever Boston Strong day, a day in which we are all one, irregardless of whether we are from Boston or not.

Personally, I’m excited to track many friends today, as well as watch the elites racing toward that finish line. It’s a race that so many of us will be a part of in some way, and I’m excited to be able to track and cheer on many from down here in Florida. The race starts at 8:50am. 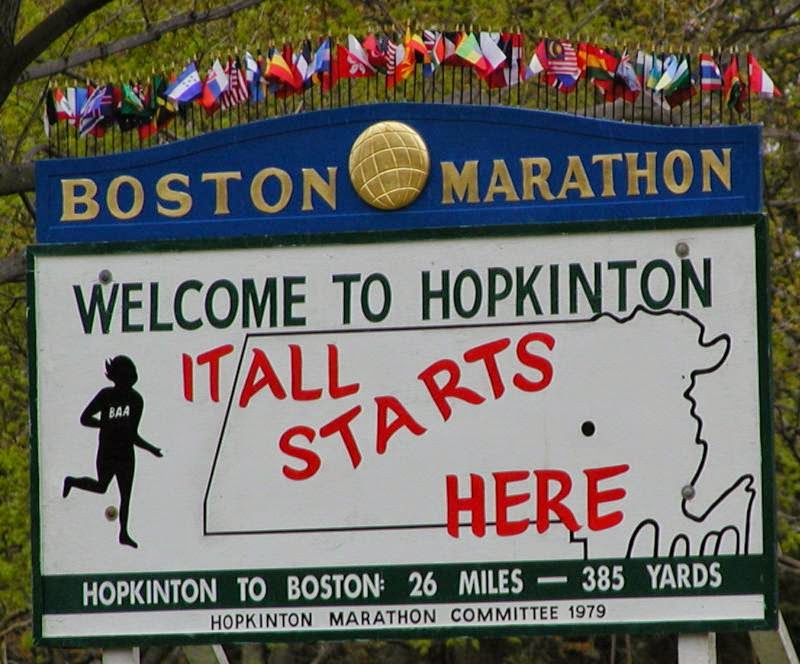