↓
Home Menu ↓
Home→Television→Bobby Saleem: Proud of the person I am

Bobby Saleem, a 28-year-old attorney from Chicago fell below the red line last night on The Biggest Loser. After losing 89 pounds on the Ranch, Bobby headed back home to continue his health journey. 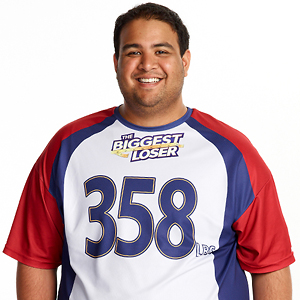 I was able to speak with Bobby this afternoon about his time on The Biggest Loser and life now for him. Presently, he has lost 135lbs since beginning his weight loss journey. Bobby now works out three times a day, before work, during his lunch break and then again after work. One of his favorite workouts are spin classes which work out well since he is still dealing with a torn ACL. He says he eats between 1300-1500 calories a day at home, making sure he keeps up his diet as well as his workouts.

A big moment on the Ranch for Bobby was his coming out to trainer Bob Harper. He admitted that he’s been afraid to share that with people, especially with his father. Bob helped him a great deal with understanding that being gay isn’t wrong, and he has since come out to his father. He says that his dad has been supportive of his choice and he feels very blessed now. 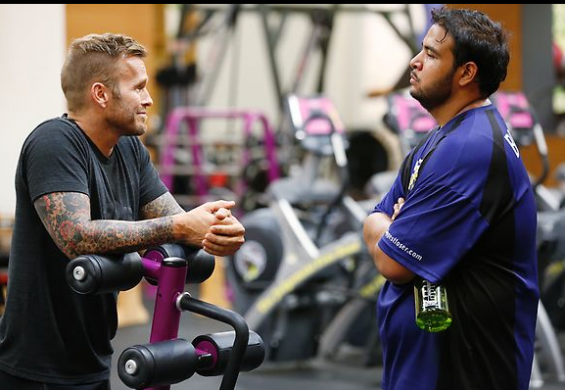 There wasn’t one defining moment for Bobby on the Ranch. He believes that it was a combination of small victories that defined him and his continued successes. He believes that he has returned home a prouder man, who is no longer afraid of who he is. He is “proud of the person I am now.”

Bobby’s goal for the Finale is to be under the 200lb mark and just do his very best.