The contestants for The Biggest Loser, season 16 were announced yesterday. Twenty men and women who have entered the gates of the Ranch to lose weight and re-gain their lives. Seeing the faces of these people tugged on my heart, as it always does each season. These are everyday folks who just want to get healthy and fit. Some have never known such a life, others have been there and gradually slipped off track. Either way, each and every one of them walks onto The Biggest Loser with many hopes and dreams of exiting a different person. 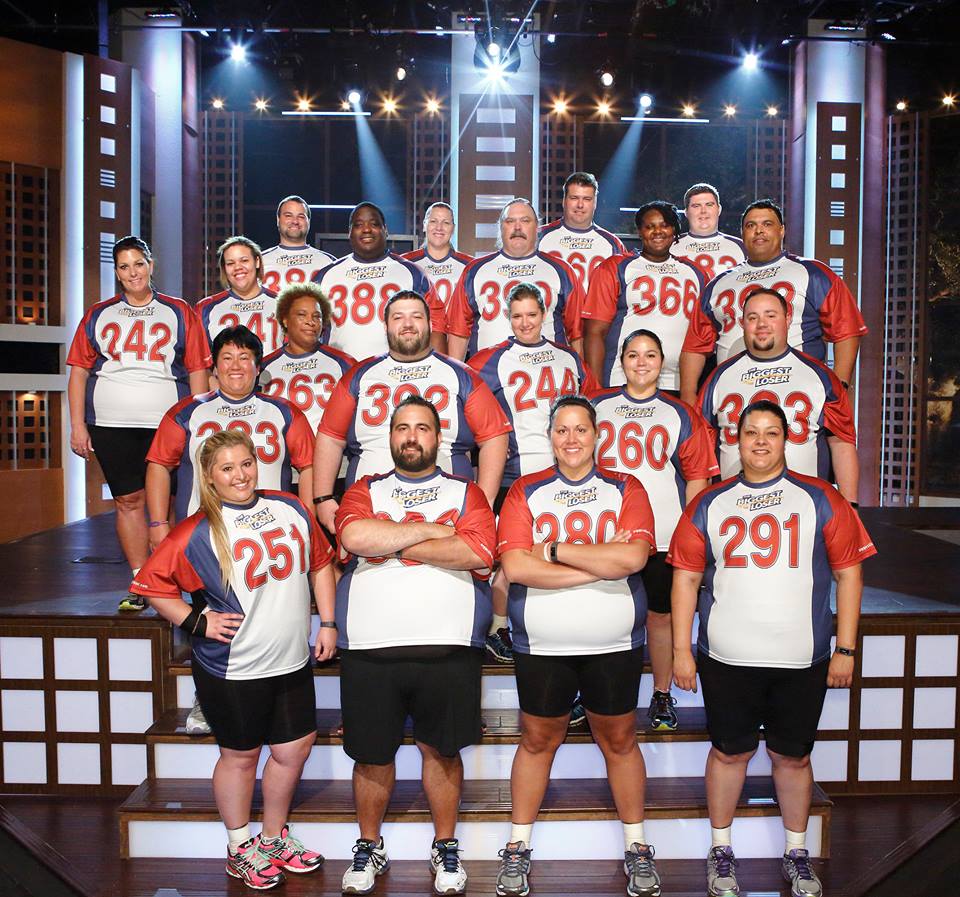 Meet the men and women who make up season 16.

This season is going to be quite a different one for the long running weight-loss reality show. Trainer Jillian Michaels has left (for the third time) and has stated her reasons are mostly to remain unsaid at this time, but she was just not content with how season 15 played out and has mentioned issues with the creative vision of the show since the beginning of her involvement. Trainer Bob Harper who has been on-board since day one, remains committed to Biggest Loser. Dolvett Quince is also coming back for his third season, the longest any trainer other than Bob or Jillian has stayed on the show. The producers are adding two more trainers to the mix, Jessie Pavelka and Jennifer Widerstrom.

Season 16 comes with a theme of Glory Days, which comes from the fact that the twenty contestants are all former athletes. From a former Olympic gold medalist to a star high school football player, it’s a mix of athletic men and women who have fallen off the wagon fitness and nutrition-wise. The biggest twist is that once a player is eliminated each week, they will be given a second chance at what Biggest Loser is calling, “Comeback Canyon.” It’s there that they will work with Bob Harper for a chance to again compete for that $250,000 and to be able to call them self The Biggest Loser.

With the controversy that came after the final of season 15, it will be interesting to see where the new season goes and what these changes and twists bring to the show that has graced prime-time since 2004. Jillian Michaels will be greatly missed by many, including myself.

The Biggest Loser season 16 premieres on September 11th on NBC.