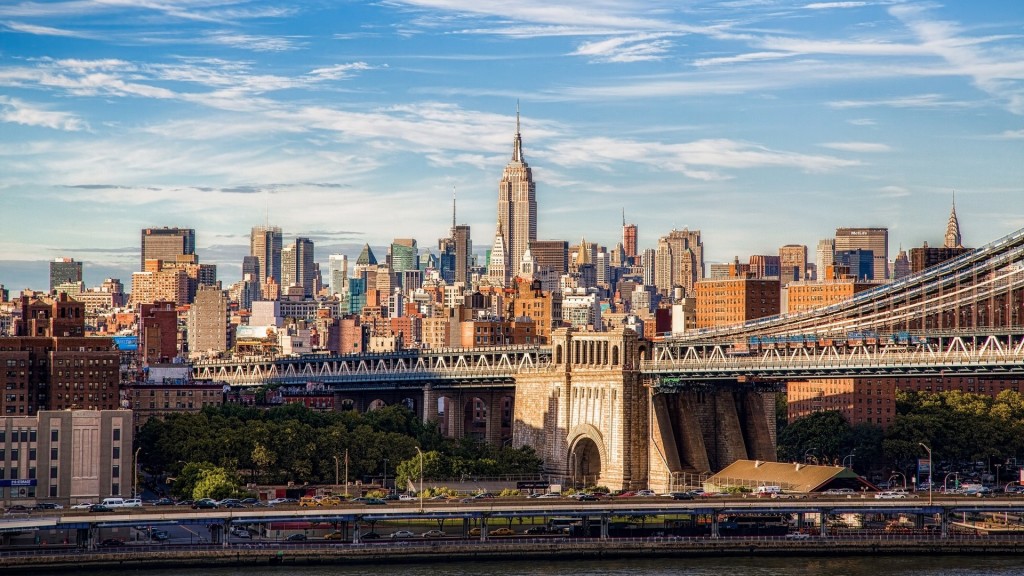 Like many runners yesterday, I woke up just before 9am to watch coverage of the 2014 New York City Marathon. Not only did I know some friends who would be running it, but it’s the NEW YORK MARATHON. Sorry, for yelling there, but come on, it’s New York! Which is for this runner anyway, the big kahuna of all marathons. Yes, it’s true that most believe that the Boston Marathon usually carries that distinction, but for me, it’s all about New York.

Let’s turn back the clock a bit here. When I say turn it back, I mean all the way back to the year 1978. Ah yes, the year I was born. That April 25th, I greeted the world with my presence (and likely screaming and crying) and would forever from that moment be a New Yorker. Not even being relocated down to Florida as a youngster could take that away from me. Deep inside, I have always had that love, a connection to the Big Apple. 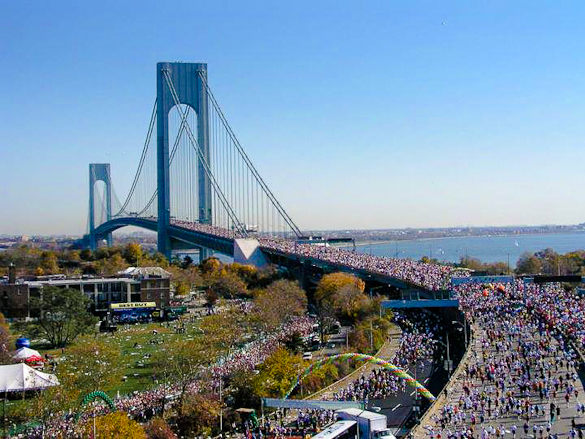 So, when I started running and could foresee running 26.2 miles in my future, my sights were immediately set on New York. I just knew that I had to go back there and run my home state. There’s no place like New York (see what I did there? 🙂 ) and I yearn deep down inside to not only return there soon, but to become a marathoner in New York. Sure, I’m already a three-time marathoner, but something inside of me NEEDS to run the New York Marathon. Every finish line is a defining moment, but I truly believe running the streets and boroughs of New York, then crossing that finish line will be a top one for me.

Watching all of the runners yesterday, from the Elites to the “every-day runner” like myself run just ignited that fire inside of me even more. It is now burning ever hotter than it did before. I had really hoped that 2014 would have been the year for me to get into the New York Marathon, but the lottery came and went and it was not to be. I like to believe that everything happens or doesn’t happen for a reason, so I trust that there’s a reason why it didn’t work for this year. 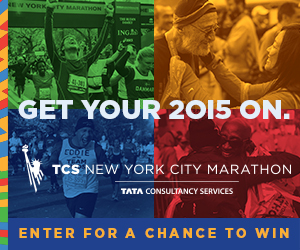 That said, I KNOW 2015 is my year. I am going to be at that starting line a year from now. I am going to run the Verranzano-Narrows bridge. I am going to take in each and every moment of the amazing place that is New York City. While I hope and pray that I get in by the lottery, I have decided that nothing is going to stop me from running in 2015 in New York. If I have to, I will run for charity, do whatever I have to do to get there. It’s a dream that I feel is getting closer to becoming a reality.

What about you? Do you have a dream race? I’d love to hear about it! Also, did you watch the NYC Marathon coverage? Or, maybe you ran it this year? 🙂

Happy Summer Soltice! Are you enjoying the longest

8 miles with my group this morning. Trying to keep

Great morning run with my group in the Florida hum

Are you Chasing the Sun with @buff_usa and @strava

Bike workout. Would have preferred to run, but did

Be you. You are unique and special. Embrace who yo

The spirit helps us in our weakness. #bibleverse

This morning didn't go as planned... Arrived to my

Morning pedal session while catching up on Law & O

He is my God, and I trust Him. #bibleverse #faith