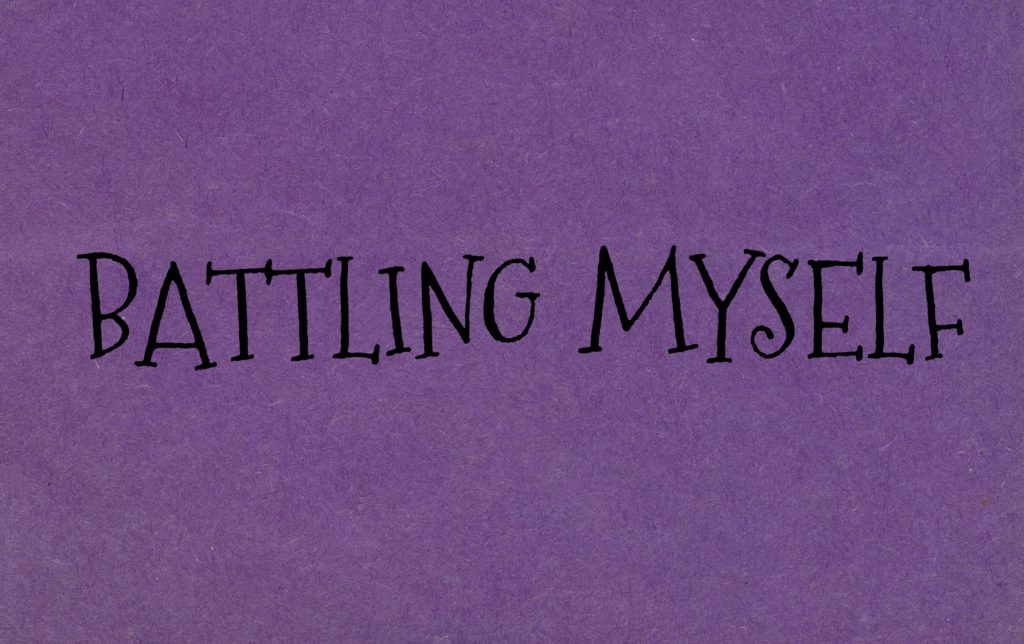 Yesterday sucked. That’s really the only way to describe it. I guess some days are just like that. At least they are going to be it seems.

I’ve already posted about how I have Hashimoto’s Thyroiditis, but I have since developed something else. A new disease for me to battle in addition to the Hashis. I’ve been told that I have Fibromyalgia, and while my regular doctor believes I have it, I’ve been waiting for an appointment with a specialist for an official diagnosis. Unfortunately, the wait for the Rheumatologist has been so very long. As I write this, it’s still 14 days away, on June 19th.

I’ve had some ups and downs since making that appointment over two months ago. But, none was worse that yesterday’s down day. I had what I’ve learned are called flares. It’s where your symptoms just are worse than usual and you feel like you can’t function. I have experienced mostly major fatigue days, but yesterday was beyond that. I felt not only the extreme exhaustion, but terrible pain and utter discomfort through every fabric of my body. It was so bad that I finally broke down into tears. 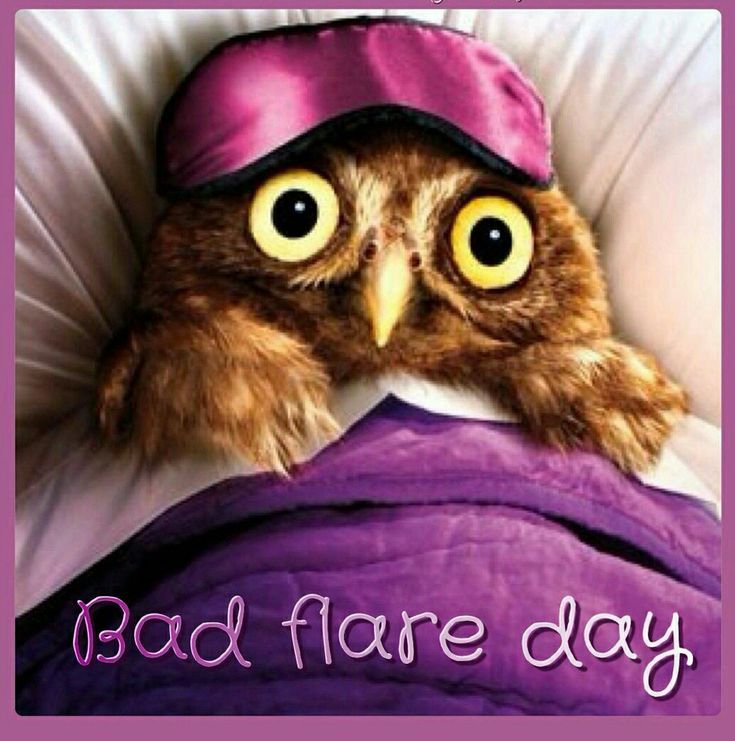 Looking back, I suppose that breakdown was inevitable, I tend to keep a lot of upset inside. Between this crappy disease(s) and my Nana passing away in February, it’s been hard. On the outside, I do my best to smile and act like everything is fine. But, I know it’s really not. Funny how easy it can become to pretend you’re okay when you need to, isn’t it?

The truth is, I have more times than not that I feel like crud. It’s like I have a flu or some other virus that just won’t go away. It’s haunting me and it sucks. Doing things I love like running can end up costing me all of my energy the next day. It’s worth it though, because I don’t know how I could live without running and my awesome running family. Running has become such a part of my life that if I have to deal with more cruddy feelings later, I guess that’s just the way it is. Be nice if it didn’t have to be that way of course. 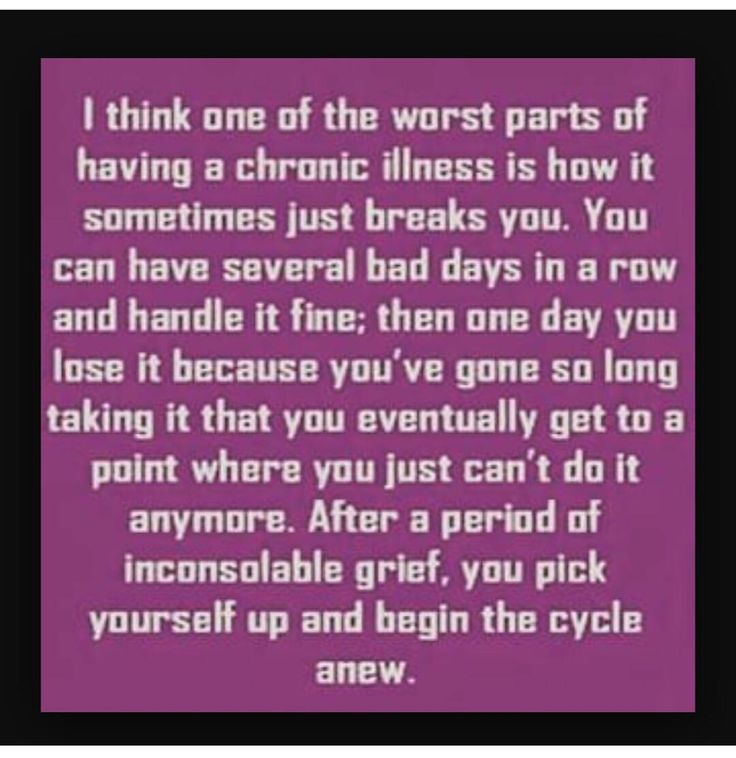 I went onto my Facebook page after my tears finished flowing, and I got to see how amazing my circle of friends truly are. Those prayers and good thoughts made a huge difference and got me through the roughest part of my day. It helped calm me, which helped sooth my stomach which was upset, and my muscle relax. I was able to finish my work and get some much needed rest. People that care are a blessing, and I know I am blessed with some great friends.

From now until I can get in to see the doctor, I am praying that I can keep up my strength to push through. Today has been better, but even as I write this post, my body has ached all day. With God, I know that all things are possible! I constantly remind myself that He is there, and it’s only because of Him that I’ve been able to see how strong I can be the last few years. If I can run a marathon, I sure as heck can fight this!