A little history, in April 2010, I hurt my back. After getting an MRI done, I learned that I herniated a disc in my lumbar. Not only was it extremely painful, but it sidelined my running for over a year by the time it was said and done. Later, that summer, I was able to get a series of three steroid shots done. Thankfully, those worked very well for me. So, I was slowly able to get back into running in 2011. That was the year that I discovered the Jeff Galloway training program which forever changed my running life.

After being blessed with being able to run 4 marathons and 15 half marathons with the Galloway run/walk/run program, I’m dealing with some back issues. Sure, I had a couple of moments of sciatica flare-ups through that, but this particular time feels different. That’s because I’m 38 days out from running my dream race at the NYC Marathon. So, when I started to have back pain toward the end of my 23 mile training run earlier this month, I knew it wasn’t good. Truth be told, whenever I get back pain since getting injured, my “fear radar” goes up. I know it could potentially sideline me and that’s the last thing I want. 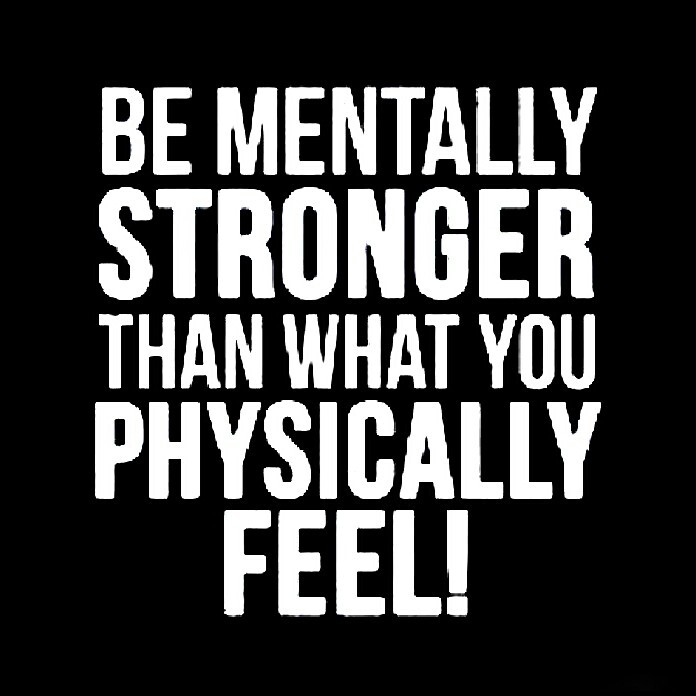 Since the back pain wasn’t really going away, in fact it was pretty darn uncomfortable the last couple of days, I called the doctor. It was time to be seen and see what was going on. Today I was seen by a doctor in the practice that I hadn’t seen before. As soon as I heard that she was a cross-fitter, I knew that at least she understood athletic-types. She didn’t get marathoners (she thinks we are crazy, which in truth we are), but she understood how important my upcoming race was and gave me a thorough exam. She believes that the pain isn’t necessarily related to my herniated disc. What she thinks is that I have a tight or pulled muscle in the lower right side of my back which happened during that last long run. The extreme change in run/walk intervals is likely what did it.

So, I’m going to continue to do back stretches to hopefully loosen things up, and the doctor gave me a new prescription for muscle relaxer to use at night. I also have pain medication on standby, but I’ve never liked using it unless I really had to. From this point onward, I’m going to do whatever I can physically to ease things up and do a lot of trusting in God. I fully believe that He blessed me with getting into the NYC Marathon and I’m going to get to that race start and finish line on November 1st. 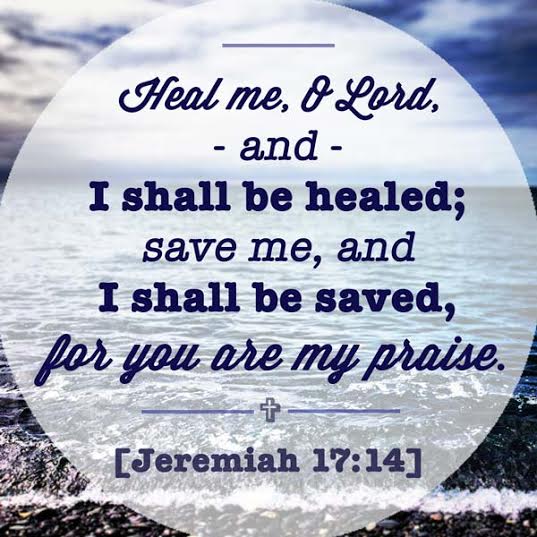 I’m going to work more on trusting in God and not letting this situation cause me to be fearful. As it says in Isaiah 41:10; So do not fear, for I am with you; do not be dismayed, for I am your God. I will strengthen you and help you; I will uphold you with my righteous right hand. And, in Psalm 55:22; Cast your cares on the Lord and he will sustain you; he will never let the righteous fall.

Also, I’m going to listen to my body, if it’s telling me it needs more rest, as hard as it may be to take it, I am going to. I want to get through my last long run next weekend and get to NYC as healthy as possible. If that means skipping a run or cross-training bike workout here and there, it may be for the best. I know I can push myself too hard at times, and plan on not doing that as much for now if it helps me in the end.

Have you dealt with a running injury? How have you pushed through?