The Girl’s Got Sole – About 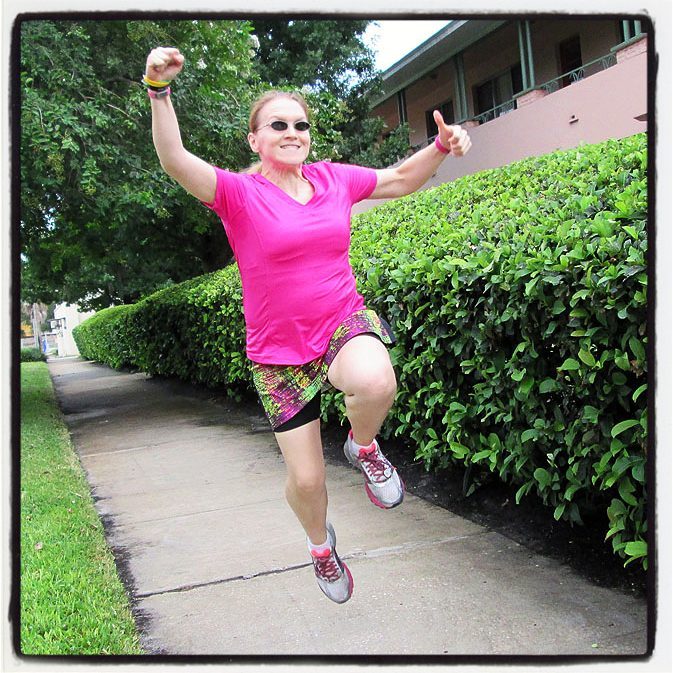 Shannon Chenoweth has been writing as long as she could hold a pencil. She discovered at a young age that she was gifted with a talent to string words together in an amazing way.

Shannon has written for publications such as The Orlando Sentinel, The Osceola News-Gazette, The Scratching Post, The Valencia Source, as well as a variety of online print sources. Shannon is also a self-published comic book writer and creator with The Line #1 being her first book published in March 2005.

She has since branched out to a love for fitness. Between the end of 2008 and August 2009, Shannon lost 80lbs and later took on running. Shannon has now run six marathons, over forty half marathons as well as numerous 10k, 5k and other distance races since 2010. She hopes her love for running, fitness and healthy living can help inspire others.

Presently, Shannon lives in Orlando, Florida with her parakeet, Toby.

For blog inquiries or questions you can contact Shannon directly at girlsgotsole@gmail.com.