In 2011, I was a new runner. Well okay, to be accurate, I was a run/walker. I got into doing the C25k program in 2010, ended up injuring my back, then becoming a walker for a time. I consider it the year that I learned what I am capable of fitness-wise. It was at the Winter Park Road Race 10k that March that I did my first-ever 10k race. 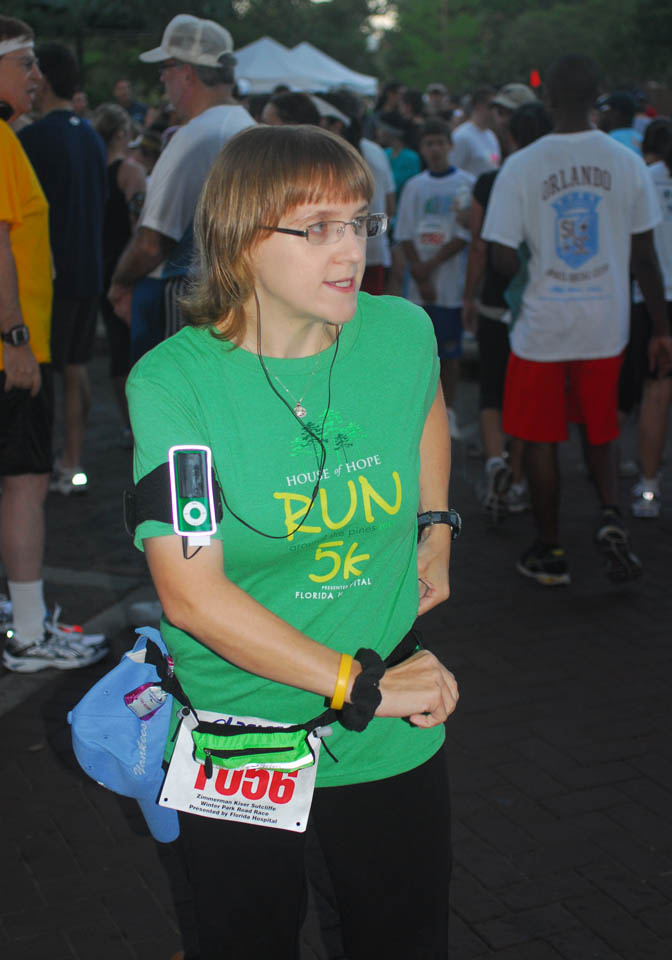 This was all before I did my first half marathon (which would be later that year at Space Coast Half), and it was a big day for me. I recall being excited and nervous. Before that day, I had only done 5k race events. It was quite a step in my running/walking life.

My dad came with me to the race, as I asked him to come to support me and take pictures. The day itself I can recall only in pieces now, like the waiting for the race start and of course the start itself. Then, I remember how excited I was to cross that finish line, it was an amazing day for me. 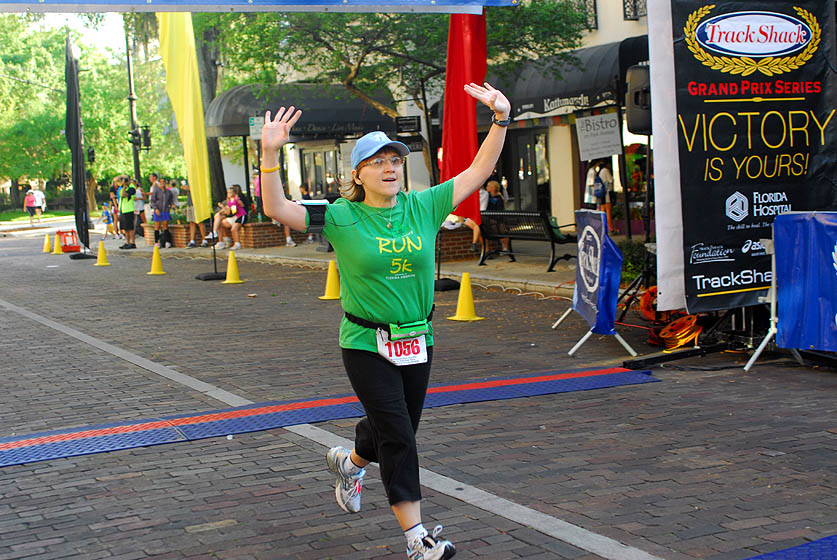 With the 2017 Winter Park Road Race 10k just a day away, I have found myself thinking back to that first 10k. It’s neat to remember the race or races that really got you into running. I’ve come so far over these last few years, it’s almost hard to believe that I’ll be training for marathon #6 in a couple of months. Isn’t it amazing how much we are truly capable of doing?

What was your first race(s)? Was there one race that motivated you to keep running?