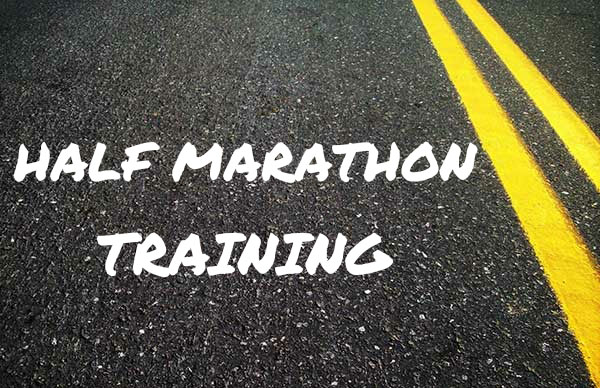 My Fall race schedule is close to being set. I just registered for Lighthouse Loop Half Marathon, which is on October 26th. I have run this one a couple of times before, the last was in 2016. It’s a fun race, but I recall it being pretty warm, hopefully it will be better this year.

I don’t have a half marathon scheduled (yet) for November, but I know I will do something. I’ve been considering the Florida Run at Lake Louisa State Park on 11/9 in Clermont or the St. Pete Run Fest on 11/16-17. The former is close by, so may go with that one. However, I hear great things about St. Pete Run Fest.

Training itself has been a bit rough, as it’s been super hot and humid during our morning runs. Despite running at 5am, Florida’s swampy heat doesn’t seem to give us much of a reprieve. I have also felt a bit off by the end of some of my Saturday runs, having to use my inhaler more. Hoping I can get better control over that as I ramp up mileage in the next few weeks. I want to feel good after more of my training runs again. 🙂