Saturday, June 3rd was the 2018/2019 season kick-off for Orlando Galloway training. This is my 7th season in the program (5th as a group leader), and I look forward to this event every season. It’s always great to see everyone together, as well as some new faces to the program.

There were about 100 people registered at the time of kick-off, and this number grows a bit the first week or two of the season. What I found interesting is the breakdown of ages in the group. The average age is 49, with the youngest being 22, and oldest 74. We sure have a great variety of people which is another thing that makes Galloway training so special! 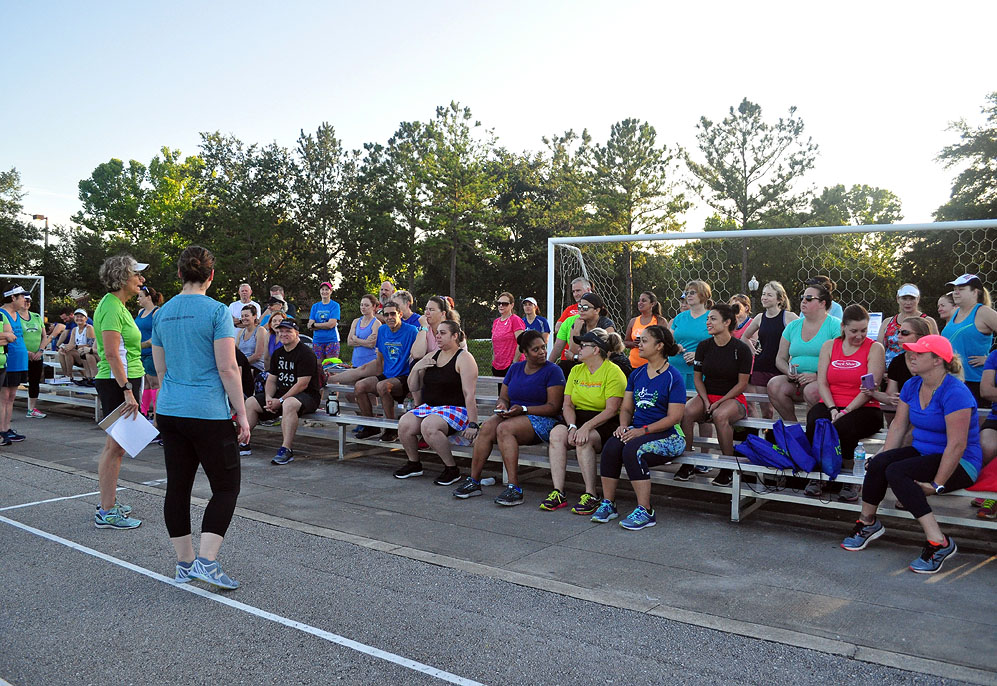 The kick-off began with Program Director, Kerrie Gregory introducing herself and co-Program Director, Carol Haile to the group. They then talked a bit about the program, what to expect this season and such. It was then time for everyone to warm-up before running a magic mile.

The magic mile is a tool used to predict a runner’s abilities so they can be put in a pace group. As I posted previously, I ran my magic mile a couple of days prior, as I always take pictures of the kick-off event and the runners doing their magic mile.

Also, this year, as a Generation UCAN Ambassador, I put out some samples. Runners were able to try out UCAN Hydrate and Snack Bars in Cinnamon Delight and Coffee Bean. The products went over well, so many asked questions and loved UCAN. It’s definitely a product I believe in, and I love being able to share how awesome it is with my group. 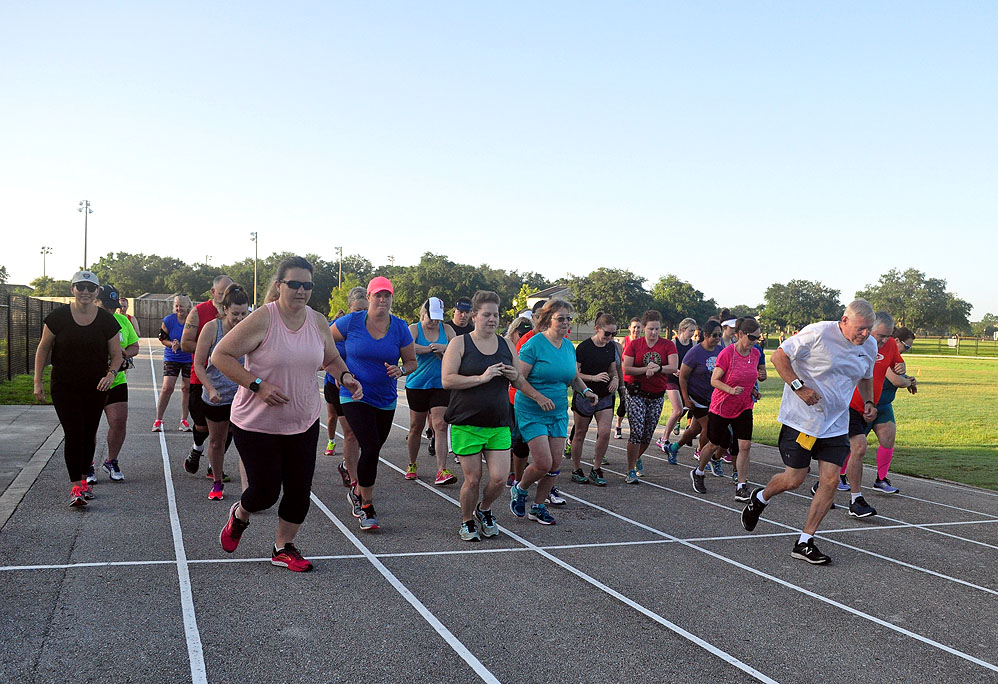 I am looking forward to our first runs of the new season this week. Tuesday morning is our first 3-mile run, followed by track on Thursday morning. Then, our first Saturday group run which is when I get to see who is in my pace group this season. Here’s to a great 7th season for Orlando Galloway!