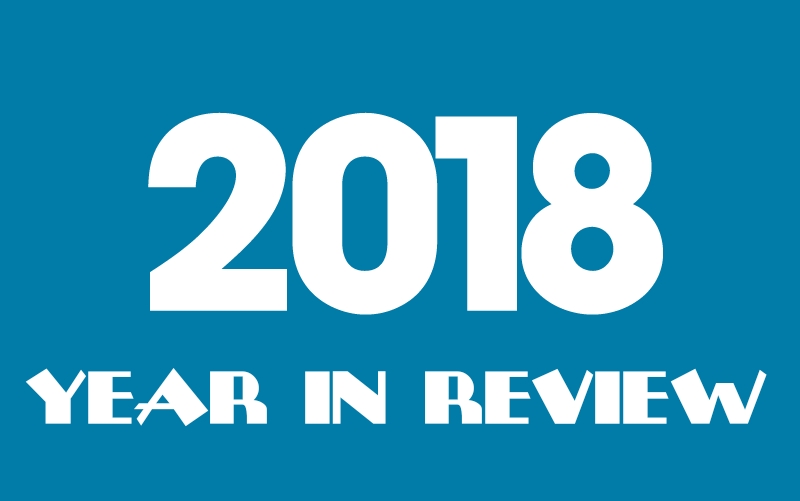 2018 was quite a year. I chose “overcomer” as my word for the year, and it seemed pretty right on. The year started off okay, then got rocky, and is thankfully ending on a higher note.

In January, I was coming off of a tough end of 2017. While I finished with the TCS NYC Marathon, then the Mount Dora Half Marathon, my health was beginning to give me trouble. I was extremely exhausted basically all the time, and it took a lot out of me at times to do the things I love.

The place I was currently living in Casselberry was alright, but definitely not a place I was completely happy in. I began the year with lots of hope that I could push through some things, but that hope slowly diminished as the year continued.

In March, my Nana passed away. She hadn’t been doing great, but it was still a bit of a shock when she went home to Heaven. It was hard to express my complete emotions on it, and I’m still working through them. What brought me some comfort was knowing that she was ready to go, and how she is in a much better place up in Heaven. I think about her often, and missed her a good deal during this holiday season. 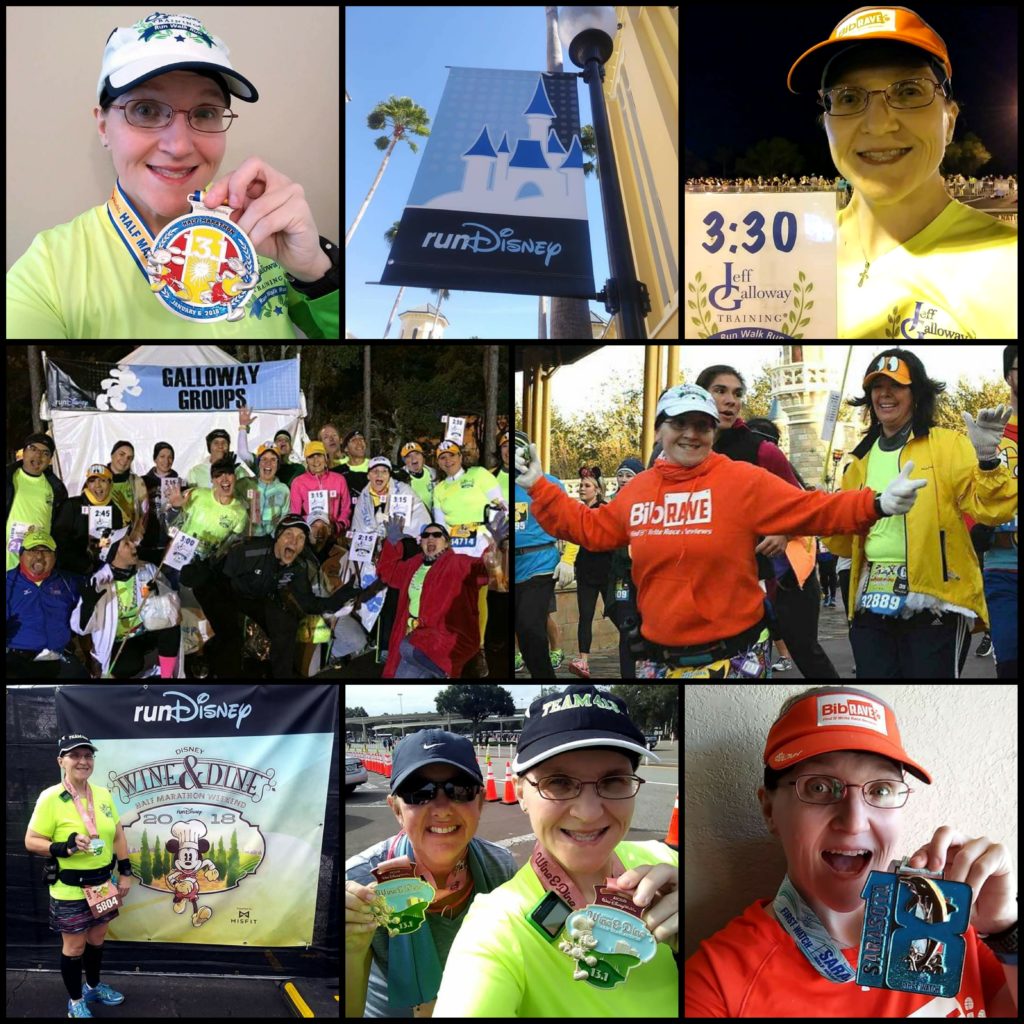 I ended up on FMLA for work due to not being able to make it through my regular 5 day a week, 40 hours. I would be so exhausted that I had to leave early about once a week. It was awful. I felt as though I was battling something I couldn’t understand. An invisible enemy that continually drained my energy and drive for things I usually loved doing.

In April, I planned to fly to Nashville, stay with a friend and run the Nashville Rock and Roll Half Marathon. That plan was derailed however, when I found out I had cracked a tooth. It was one of my two remaining top wisdom teeth, and that meant oral surgery. Since I had to take time off for the procedure, it used up my PTO I had set for my Nashville trip. Not a fun trade-off, but needed to happen.

2018 was also the year I turned 40. I felt kind of bittersweet about entering my 40s, but my awesome running friends made my birthday special. They took me out to a birthday lunch at Ethos and it was such a great time! 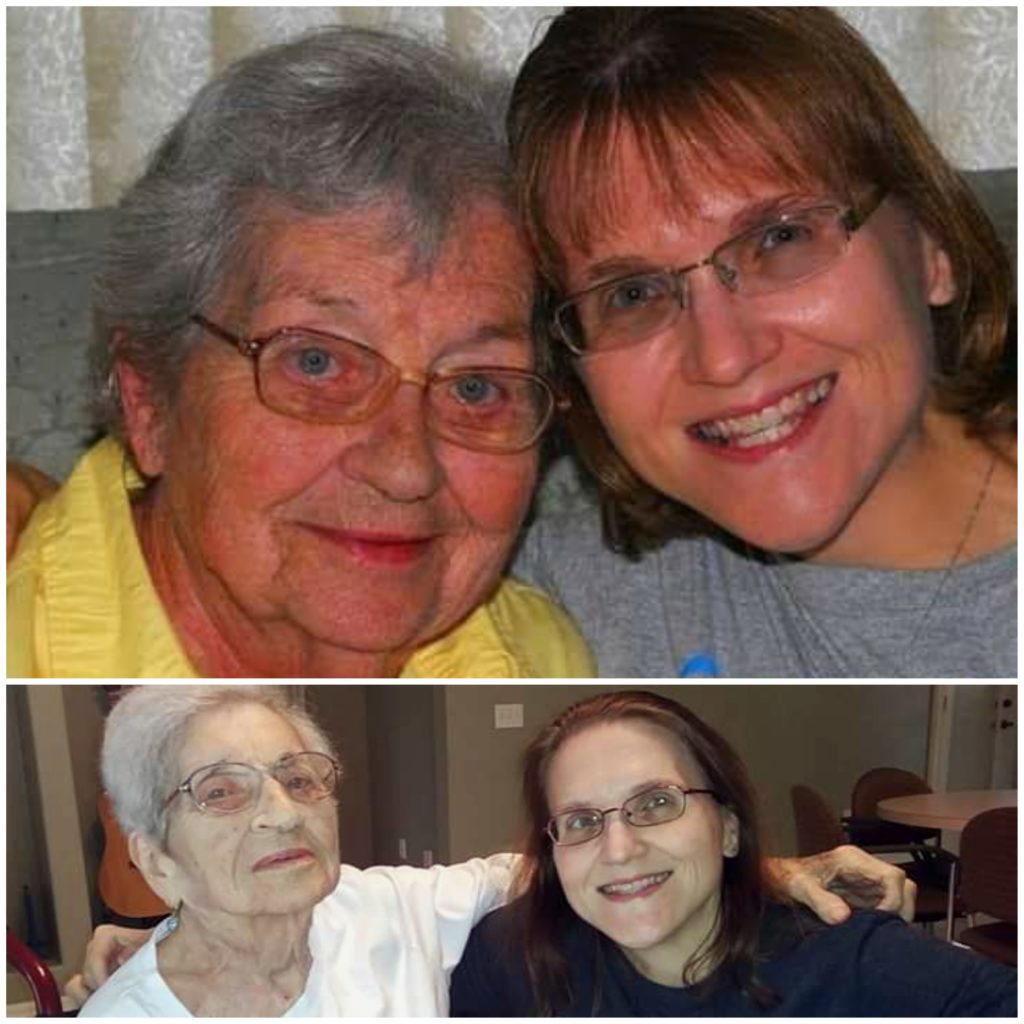 By the summer, I finally had some answers to my on-going exhaustion and constant body aches, I have Fibromyaglia. This is in addition to my Hashimoto’s Thyroiditis that I’ve been dealing with for a few years. Apparently, once you have one auto-immune disease, other diseases like to seek you out. While I had an answer to the health issues I was experiencing, I was still suffering.

On the bright side, the new season of Orlando Galloway kicked off in June, so I had a great distraction. It was challenging at times to get my scheduled runs in, but I love my group and running too much to not fight for it. I’d pay at times for a long run with having to get extra rest that afternoon or the next day, but it was worth it.

In September, I told my doctor I wanted to try a new therapy. I had heard and done some research online about a newer medication called Savella for Fibromyalgia. A lot of the people who had tried it reported great results in getting their energy back, feeling more like their old self again. To start the Savella, I had to stop the Cymbalta. That was rough. It was a nightmare withdrawal, but all worth it in the end. 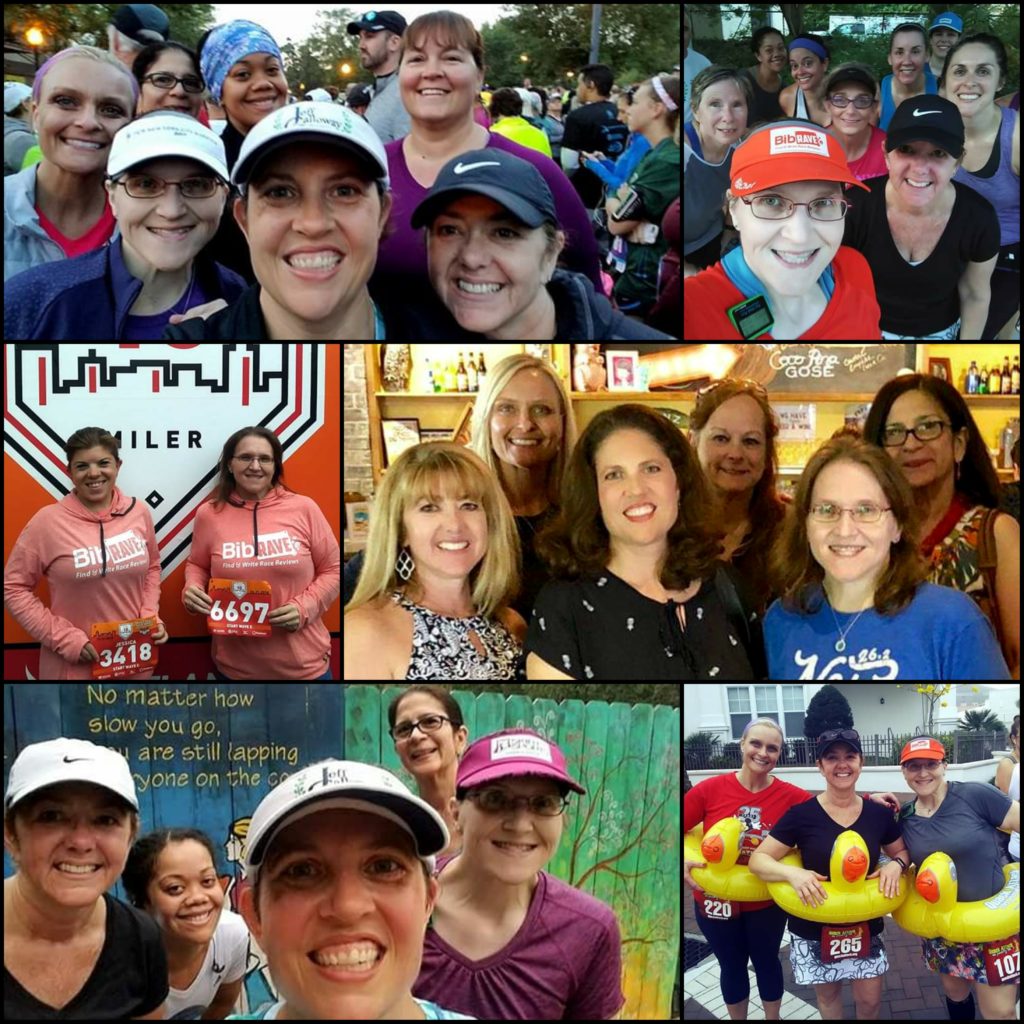 September was also the month I got out of the toxic place I was living in Casselberry. The woman I was living with made the living conditions so incredibly difficult that I had to get out of there. I was blessed with a friend who has a mom in a 55+ community that was looking for a room-mate. It’s been the best move I’ve made since leaving Kissimmee back in 2017.

I’m ending the year in a much better place emotionally and physically and I am so happy for that. The Savella is working well, I have been able to work my regular 40-hour work week again, no more FMLA. I do have days here and there that the fibro gets me extra tired, but I am better able to push through it now. 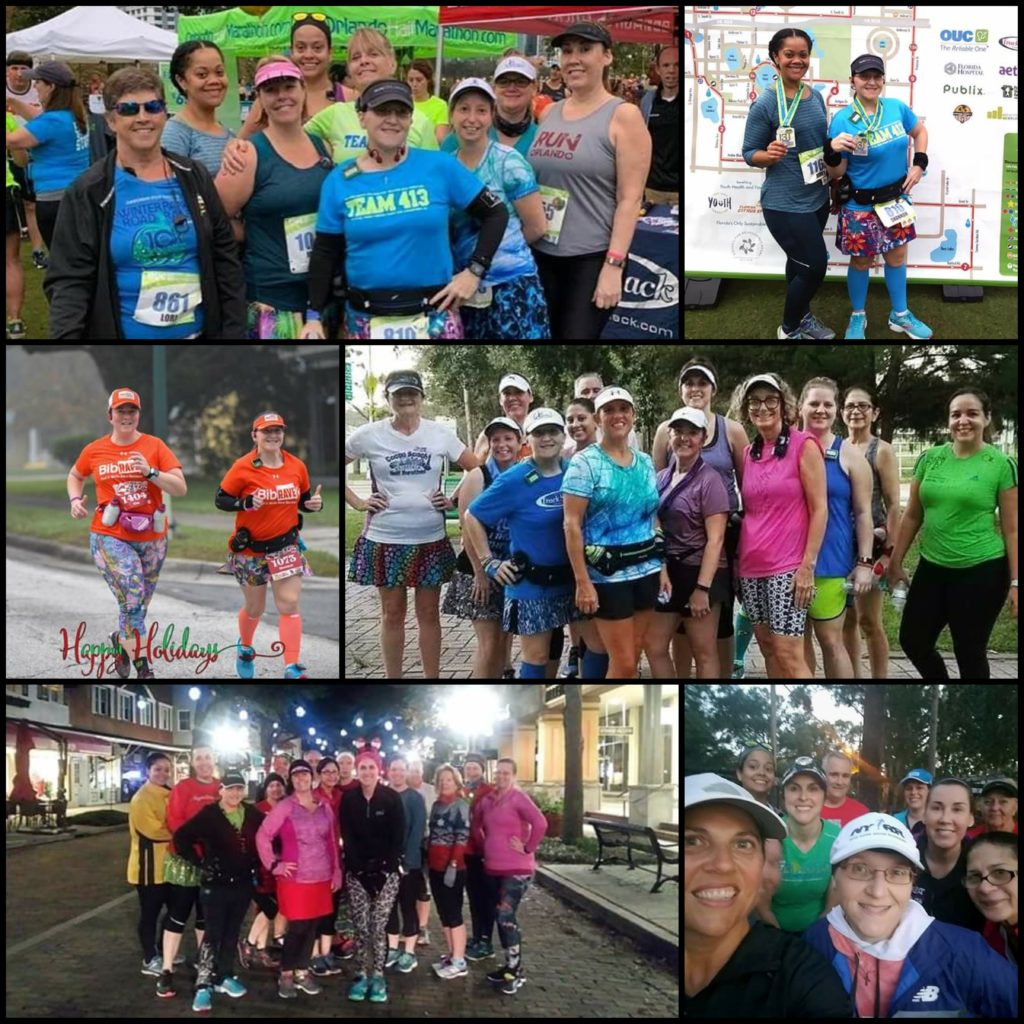 I would love to have run more races, but my health as well as my budget limited me. Hopefully, I can do more in the new year. I love doing races, and I’m blessed that I can pace at runDisney events, and get the opportunity to run events through being a BibRavePro.

I’m happy that I’m closing out 2018 having felt that I did overcome some challenges. Here’s to a new year with new challenges and blessings!