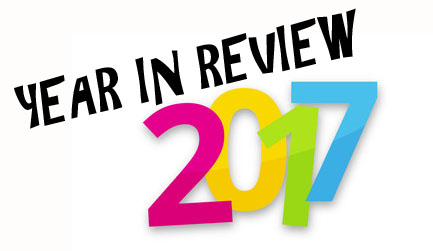 2017 was a rough one. It was like driving a car and traveling through an extremely hilly road with way too many dips in it. One minute, you are feeling as though you are on smooth terrain, but then the next minute, there’s a drop complete with broken asphalt to make the ride even rougher.

The year started out with me living back in Kissimmee, which is not Orlando. Obviously, of course but by that I mean it was a 45 minute commute to my running group meetups. Having to move back to Kissimmee meant I was a bit far from a lot of friends, my church, and just about everything I was used to being able to do living in College Park the last five years. I was blessed being able to move in with a friend and her husband, but it wasn’t the same.

On the good side of living in Kissimmee the first five months was being with a close friend. She’s like a sister to me, so we had a lot of laughs and we even worked together in the same room (we both work for the same company and work from home), which was fun. I also had a chance to reunite with a former Orlando Galloway runner friend, and we met twice a week for weekly runs. 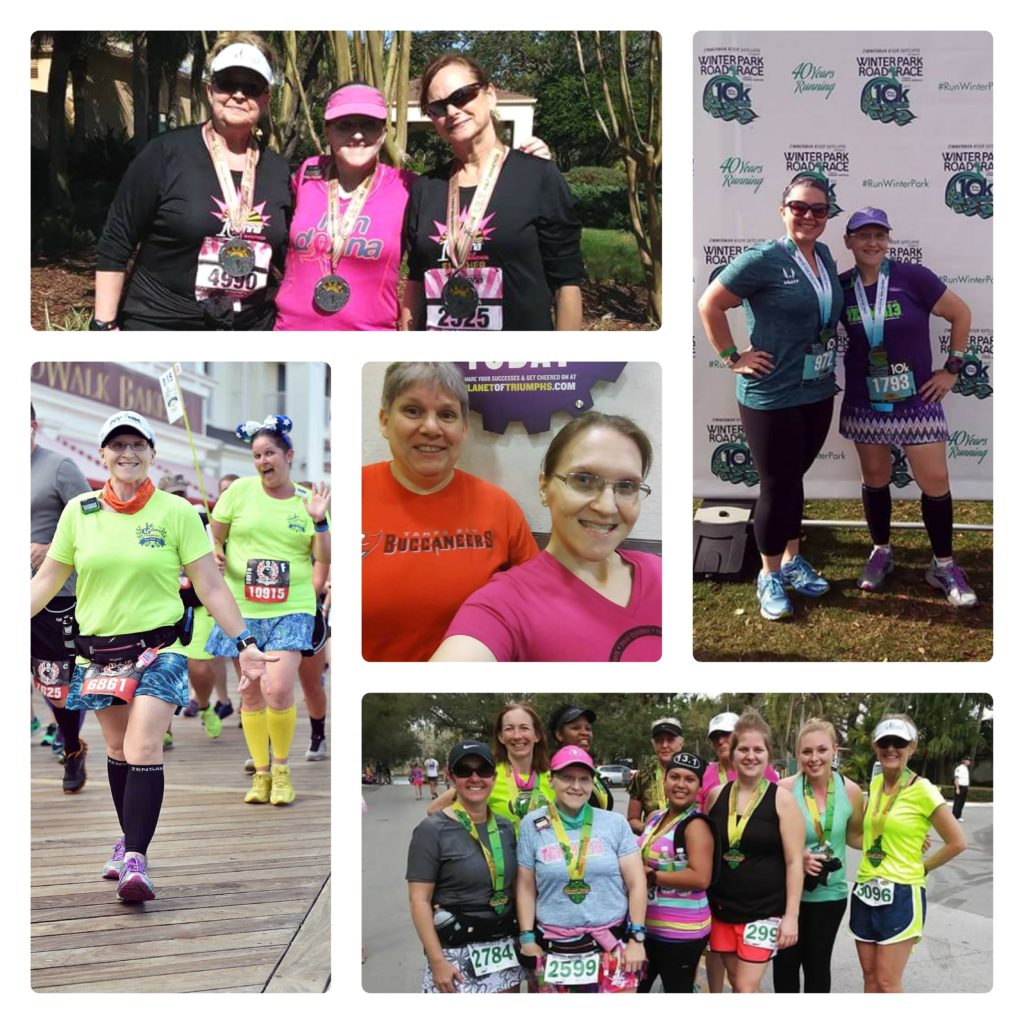 The first half of the year also brought loss for me. I had to put my parakeet, Angel to sleep in February. She had a tumor and it had started to affect her breathing and quality of life. It was a tough decision, but I knew she had given me so much love and happiness in her 10+ years with me. What was even harder was suddenly losing my lovebird, Indy just over a month later. I came home from church one morning to discover he had crossed the rainbow bridge. It was so unexpected and really upset me to the core.

I had always had a pet bird companion with me most of my life. I had Indy and Angel for 10 years, so I knew I couldn’t live without a feathered baby. My parents understood this, and offered to get me a small bird when I was ready. Less than a week later, I brought home Toby. It was hard at first to comprehend if I was doing the right thing, as I didn’t want him to be a replacement, but a new baby, a new bird for me to love. It was the right choice, because this new little parakeet made me smile again.

Toby is a light in my life and I can’t imagine not having him around. In the nine months he has been with me, we have become very close. He’s the sweetest, cutest guy and has begun to become quite the talker! I consider him to be a blessing and he’s making new, happy memories in Indy’s old cage. 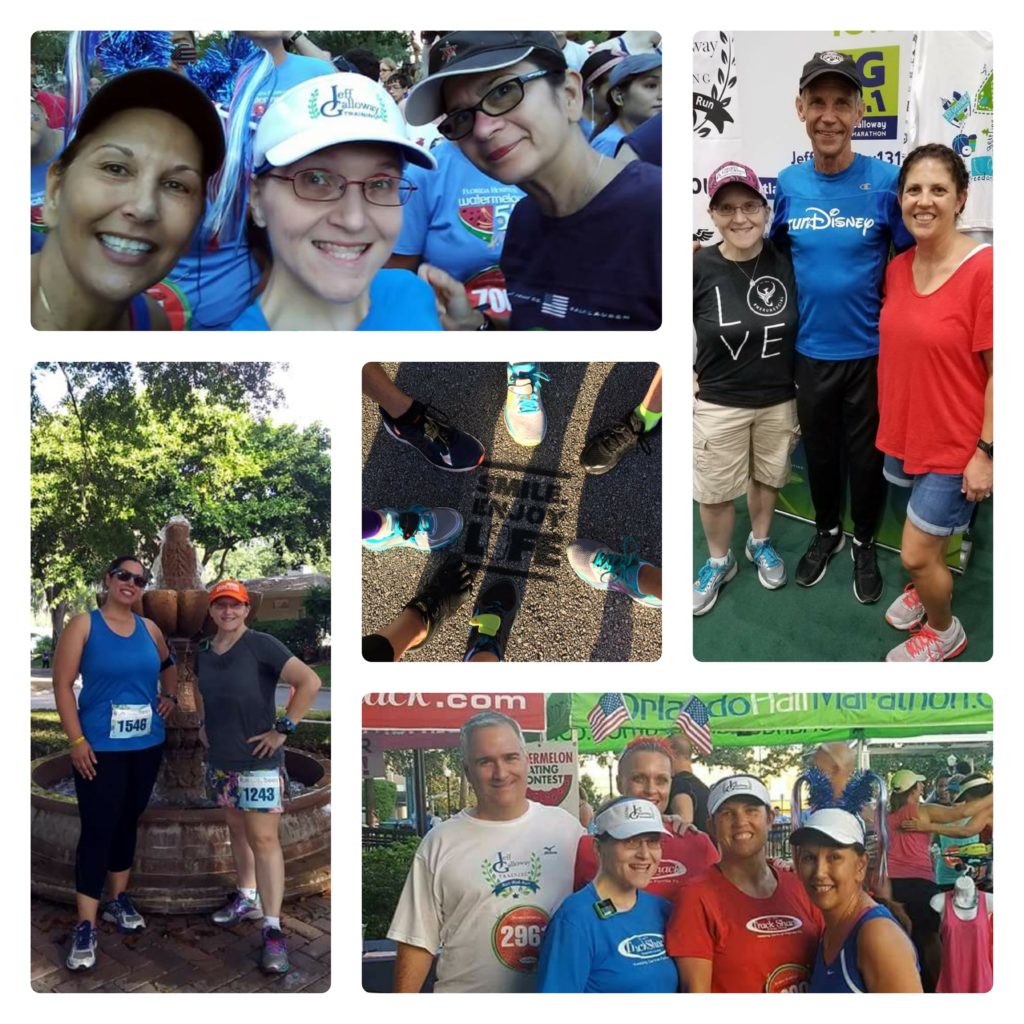 In June, I moved out of Kissimmee and to Seminole County. I ended up in Apopka for a couple of months, but unfortunately, that place didn’t work out. I was blessed with finding my current place which has been great. I’m still in Seminole County, but in Casselberry, which is actually a bit closer to Winter Park. Much better living conditions for sure!

The highlight of my year was the NYC Marathon. I trained so hard for it, and never stopped making sure I was getting my runs done per my schedule each week. The group of runner friends behind me, especially in my pace group, Sole Warriors is the best. I can’t imagine training for a marathon (or even a half marathon) without them there with me.

Training was going well, until the weeks leading up to the big day. I found out I had Plantar Fasciitis in my left foot about a month before the marathon. I was determined to not let that stop me and all of my months of training though. The doctor gave me a cortisone shot (which is very painful), and did everything I was told to get my foot as good as possible for the race.

If having PF issues wasn’t enough, days before I was set to leave for New York, I had bad chest pains. That morning, after our 3 mile run, I had this weird pain over my left breast that just wouldn’t go away. I thought it was heartburn or something, but it never faded, and even felt worse when I leaned over. So, after work that night, I headed to the local urgent care. Thinking it was something minor, I was definitely surprised when they told me I needed to go to the er. 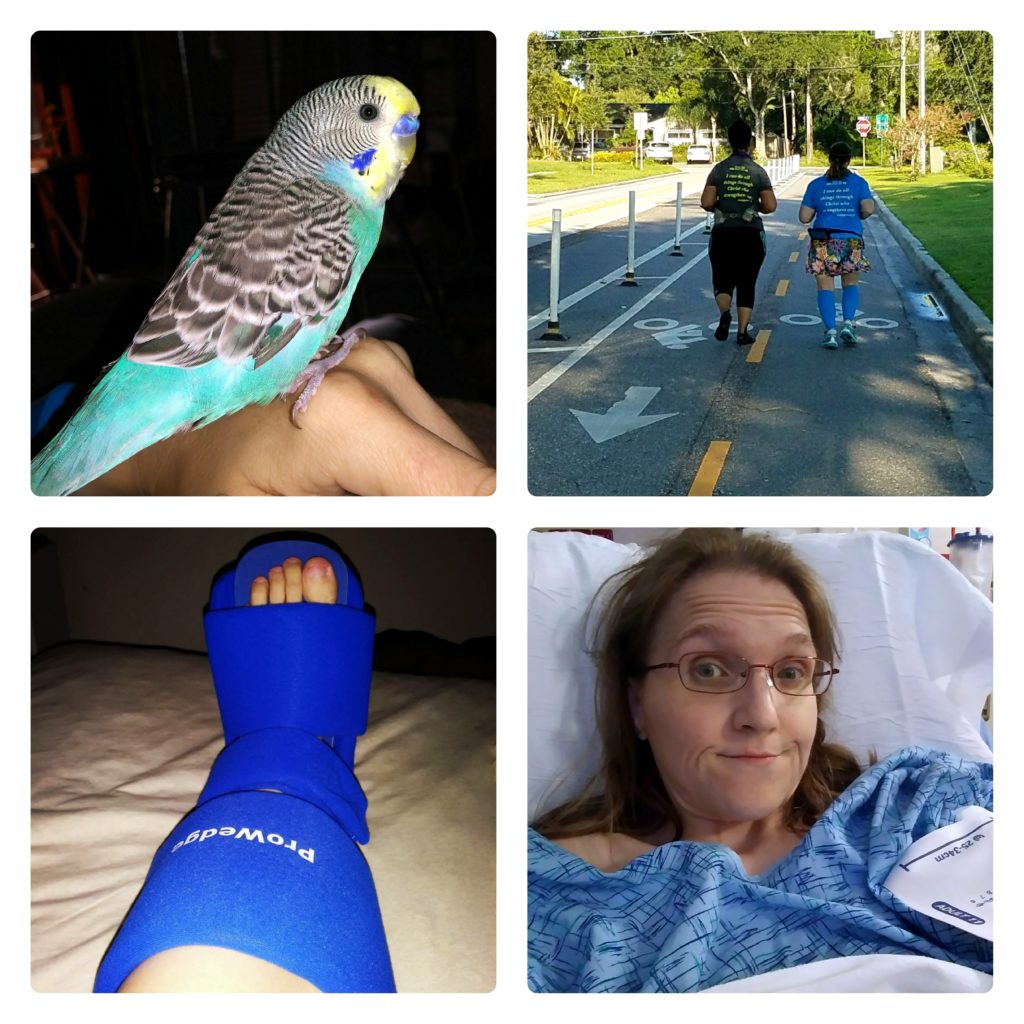 That began my 24 hour ordeal of being in the hospital for possible cardiac issues less than three days before I was supposed to leave for NY. I told everyone in the hospital that I had to be okay, I had the NYC Marathon to run in five days! God answered my prayers when I got the green light to run the marathon. It was a little close though, the doctor called me hours before my flight out of Orlando!

The NYC Marathon itself was awesome. I admit, it was quite a challenging 26.2 miles for sure. As I’ve previously posted in my race recap from the race, I have not only God to thank for getting me to that finish line, but my runner friends as well. I felt incredibly blessed that day and so loved.

The last couple of months have continued that bumpy ride that is 2017. The good parts are always friends and family who are there for me no matter what. It’s because of them that I know how truly blessed I am through it all. Nothing is more important than God, family and friends. 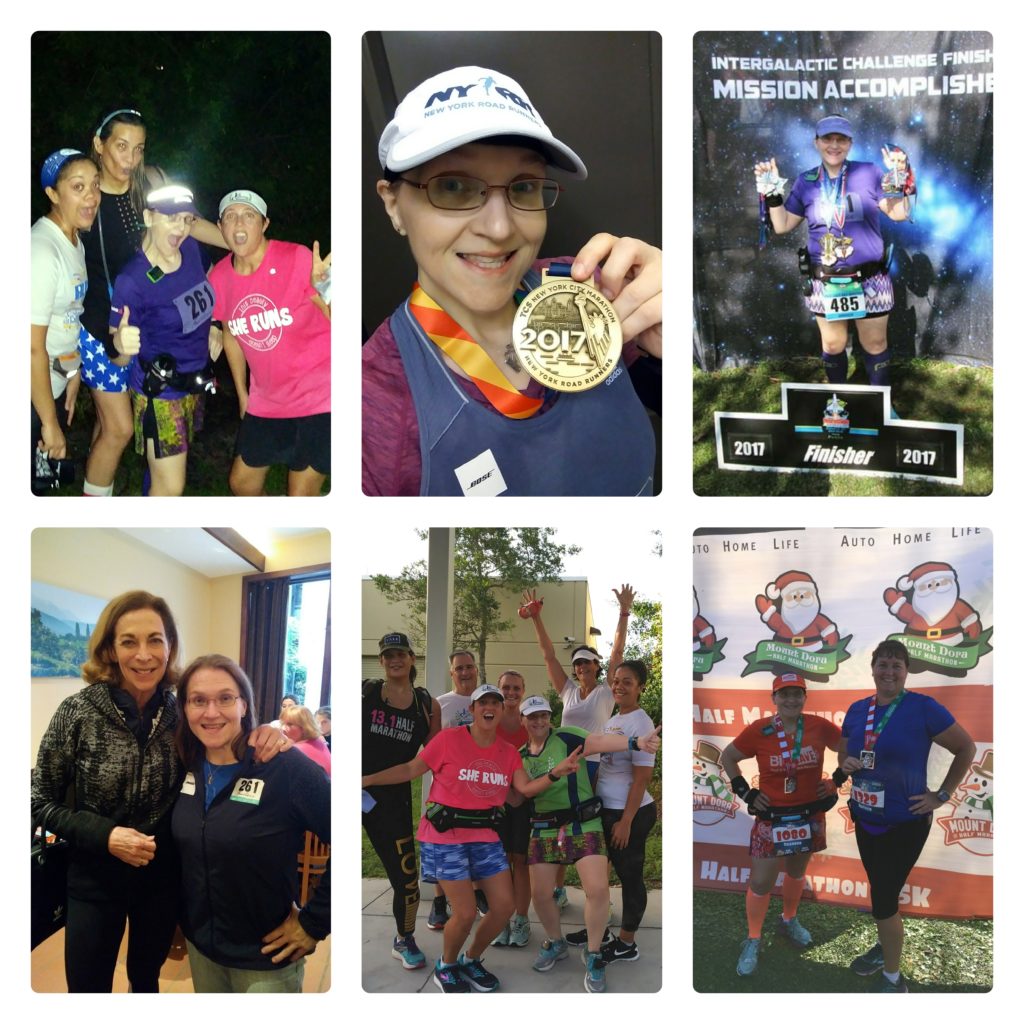 Race-wise, I ran 11 races in 2017 (technically 10 if you take out the WDW Half that became a virtual). This is a lower number for me, but I’m happy with it. The NYC Marathon was my focus, and it took a lot of training and time.

2017 may have had it’s ups and downs, but I sure learned a lot! There’s something to be said for that.