Yesterday, I had the opportunity to speak with The Biggest Loser trainer, Bob Harper and Executive Product/Co-Creator, Dave Broome. The Biggest Loser premiered on NBC on October 19, 2004, marking the 10th anniversary of the reality series. There have been 16 seasons (including the current Glory Days), 310 contestants, 9 trainers, and 2 hosts. That’s not even including the UK version of the show. No matter how you look at it, The Biggest Loser has forever changed how America looks at obesity and losing weight. 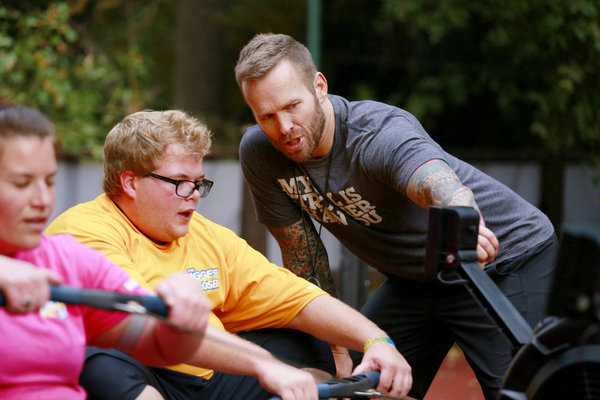 Bob Harper is the only trainer who has been with Biggest Loser since day one. It has been the ‘most exciting years of my life,” Bob answered when asked his thoughts on the show and where it might take him. Bob goes on to tell a story about how he and fellow trainer Jillian Michaels were in the back of a Hummer talking about The Biggest Loser. “This show is going to be on for a very long time,” Bob told her. That it was such a great opportunity to work with a lot of different people.

Looking back at the early days of Biggest Loser, Dave recalls how taboo just the idea of putting overweight people on national television on a scale. It was something that was discussed on daytime talk shows, not on a prime-time reality show. Dave gives a lot of credit to the contestants on season one, they had no idea what they were in for when they signed on. “They gave us their raw, real, genuine emotions…it helped inspire people around the world.”

“The core of the show has not changed,” Dave stated. He went on to say that he does believe the show will remain fresh as its evolves each season. “Most important thing is to tell the stories, at the end of the day, that’s the important part,” explains the Co-creator. 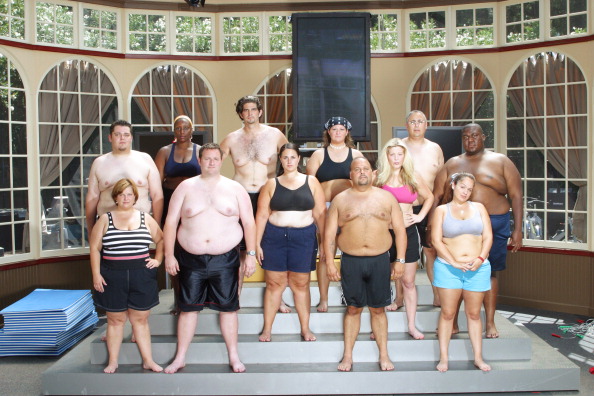 When asked about being the only trainer that’s been on every season of The Biggest Loser, Bob responds that he’s “the O.G., the original gangster.” He loves working on the show, it’s his passion and he is committed to it and the contestants. “It’s something I take seriously,” he explains, “it’s a part of my life.” He is being challenged every season, and each season brings in new people which is a challenge he loves.

To this day, one of the biggest stand-out moments for Bob on Biggest Loser dates back to 2004. It was season one with contestant Maurice, aka Mo. Bob recalls the moment that Mo was able to finally run to the front gate and back. It was a right of passage for the group that season. When Mo was able to do it, Bob believes it was “one of the best moments in the history of Biggest Loser.”